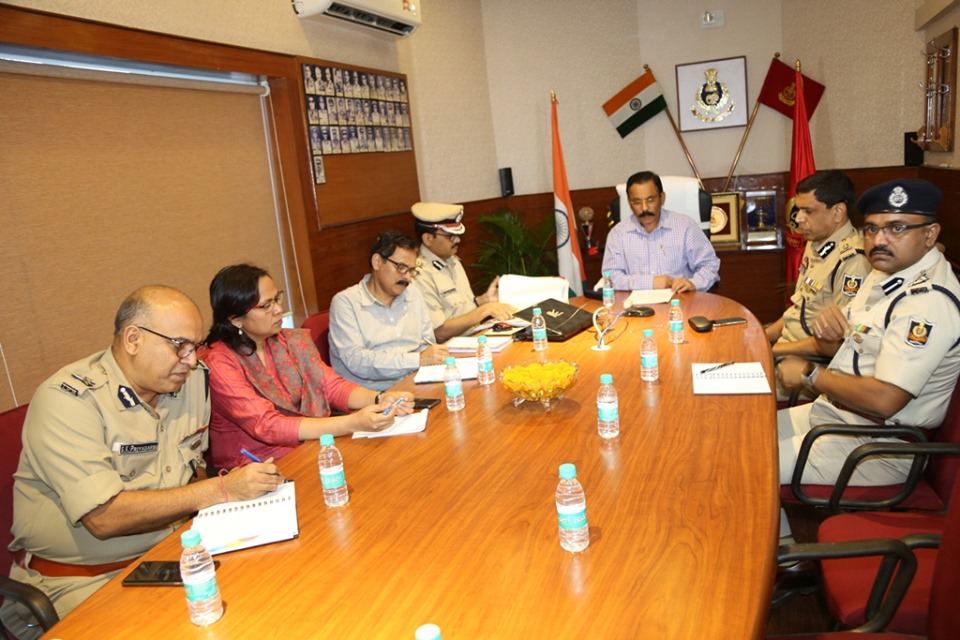 Bhubaneswar: In a significant step towards strengthening the police-public relation in Odisha, a decision has been taken to reward cops having people-friendly approach, said Odisha DGP B.K. Sharma today.

Reviewing steps taken for implementation of ‘Mo Sarkar’ initiative of the Odisha Government from October 2, the top cop said, “A system of rewards and punishments shall be in place for encouraging police personnel in achieving the aims and objectives of ‘Mo Sarkar’ initiative of the Government. Those who perform well in terms of manners, etiquettes, behavior and response to citizens will be suitably rewarded.”

A state-level call centre has been established by Odisha Police at the State Crime Records Bureau (SCRB), Bhubaneswar which is a nodal agency for implementing the ‘Mo Sarkar’ initiative. Similarly, district call centers have also been established in all the districts which function under the direct supervision of Superintendents of Police, official sources said.

The call centres have started functioning from September 4. Dashboard of the call centres generate a list of cases including FIRs, petitions and services randomly, on which feedbacks are taken from the complainant or petitioner. Collection of feedback is also recorded.

The DGP advised SPs, Range IGs and DIGs to analyse feedbacks on daily basis and take corrective and/or disciplinary action.