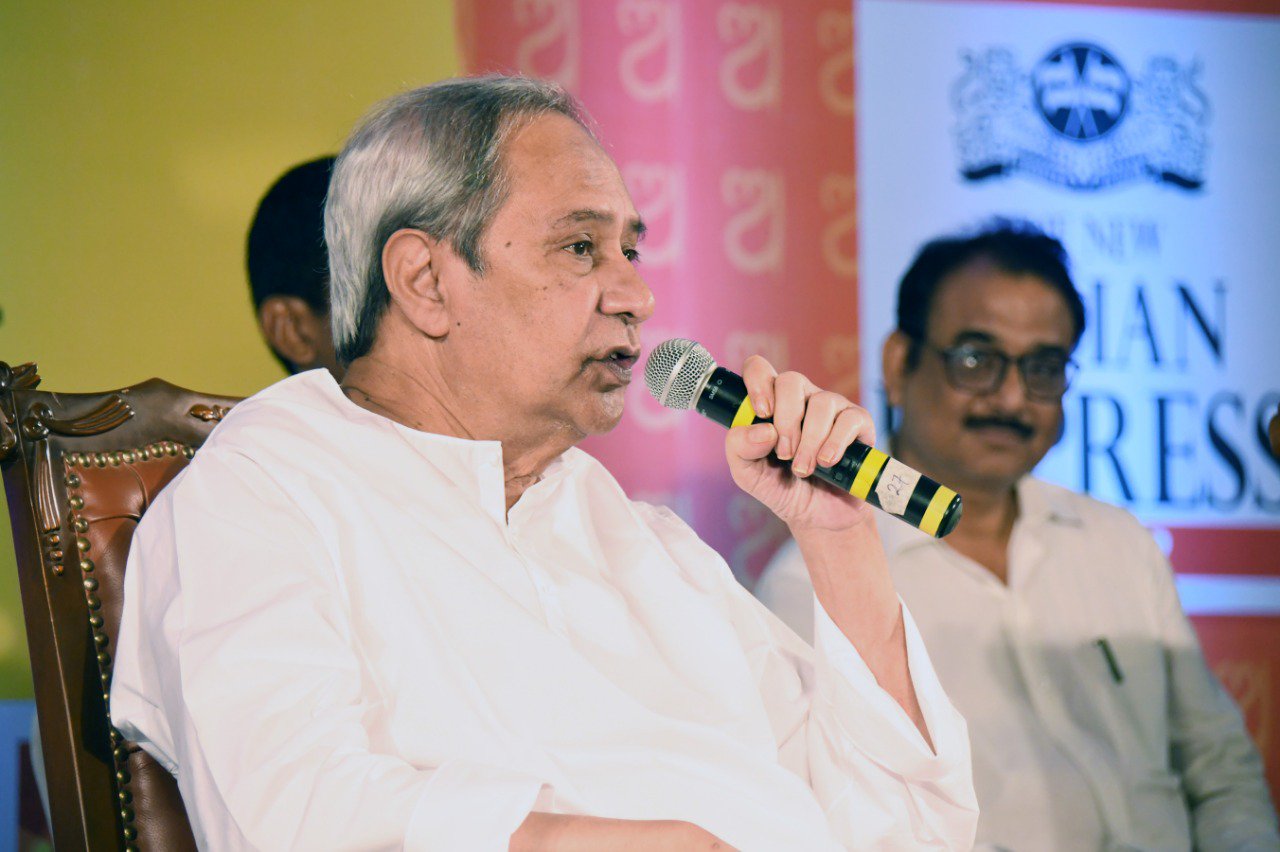 Bhubaneswar: Odisha Chief Minister Naveen Patnaik yesterday said the people of the state will choose his successor at the right time. To a query about his successor during an interactive session at a literary festival here, Patnaik said he does not believe in naming any successor.

Patnaik also spoke for the first time in public about the abrogation of Jammu and Kashmir’s special status. The Biju Janata Dal (BJD), headed by him, had strongly backed the move in Parliament. “We always believe in constructive cooperation with the central government. We support whatever is constructive and creative,” he said.

The CM said he believed that the decision to revoke provisions of Article 370, which accorded special status to Jammu and Kashmir, would bring about more development in the valley.

On Article 370, Patnaik said there has been a debate on the issue for a long time and he believes that along the Pakistan border, one should see great development, particularly in Jammu and Kashmir. “We seem to be on that path,” he said.

Patnaik’s assertion about extending constructive cooperation to the Centre has come after both the BJD and the BJP fought a bitter battle marked by trading of charges in the run up to the Lok Sabha election. BJD’s support to a host of measures including triple talaq bill, revocation of Article 370 and also support to BJP candidate Ashwini Vaishnav in Rajya Sabha elections gave credence to notions about a Naveen-Modi bonhomie.

Asked whether he will write an autobiography as he has already authored three books, Patnaik said he has not given it a thought though he had written three books before entering politics. He said he will think about it after retirement from politics.