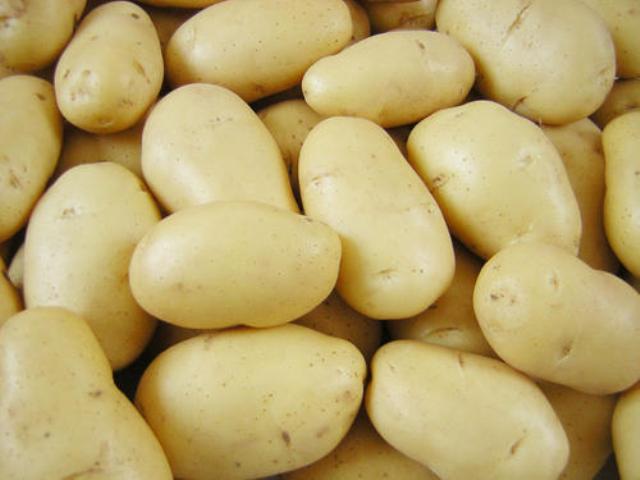 An MoU is going to be signed between the State government and Pepsi soon to set up a potato chips factory in Koraput, informed Director of Horticulture Bijay Ketan Upadhyaya.

The government has started producing a new variety of potato ‘Chipsona’ on experimental basis since kharif season in Koraput. The potato chips variety has been yielded in 800 hectare for making chips in the district, the official said.

The key feature of the potato variety is that it will be produced in kharif season instead of rabi season and the hilly area of Koraput district is suitable for ‘Chipsona’ potato.

If the new variety of potato becomes successful in Koraput, the farming will be done in other tribal districts including Kandhamal and Mayurbhanj, Upadhyaya said.

Pepsi will make its future plan clear after reviewing the harvesting of Chipsona potato variety in Koraput.

Besides, the sweets and snacks manufacturer Haldiram is also seeking to promote Odisha farmers in chips manufacturing sector if the Chipsona farming will be successful in Koraput, he said.

Apart from it, the government is also planning to produce another variety of potato called as ‘Ashok’ in the State, the official added.