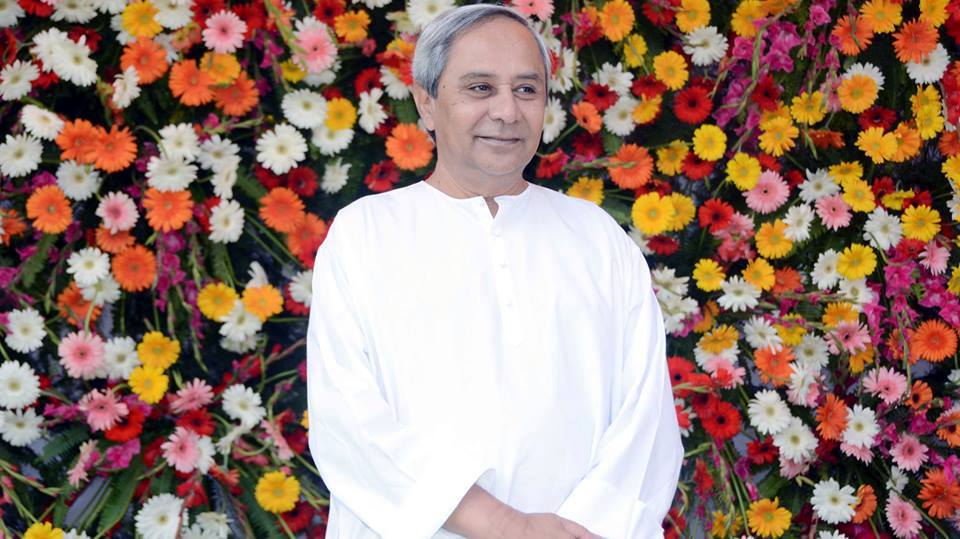 Mumbai: Actress Richa Chadha has become the face and voice of the Save the Elephants campaign by animal rights organisation PETA.

An international organisation, People for Ethical Treatment of Animals, with the help of Richa, has sent a letter to Odisha Chief Minister Naveen Patnaik seeking his support for the campaign.

Richa will take on the cause to not just get the government involved but also inform people about the accidents that are on the rise and how they can be curbed, a statement from PETA said.

The concern is largely about elephants who become victims of train accidents that occur on the tracks that pass through heavily forested areas.

Richa said: “It is almost shocking how even in 2018 this still happens where an elephant gets hit by a train and either loses its life or by some off chance, it survives, help doesn’t manage to reach on time. So when PETA asked me to become the face and appeal to the Chief Minister, I was more than happy to write that letter.

“We need to teach our train drivers about elephant crossings. The forest guard should put more signs from the earlier stations to inform the train drivers about elephant crossing areas and heavily forested areas. Little things will change the fatalities. I hope these changes help the larger cause, because elephants are the best and don’t deserve something so tragic happening to them.”