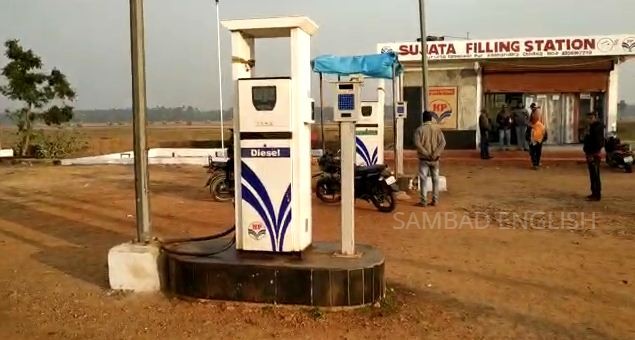 The victim, identified as Srikant Rath, owner of Sujata Filling Station, has been admitted to AIIMS, Bhubaneswar for treatment.

Radha Pada darshan at Gopinath temple restricted for this…

According to reports, three-bike borne miscreants arrived at the petrol station around midnight and tried to loot cash from Rath’s possession. As he resisted the act of the wrongdoers, they fired at him and fled the spot with the motorcycle.

Police have started investigation into the incident and efforts were on to trace and nab the miscreants.

One killed, two critical in truck accident in Odisha’s Angul