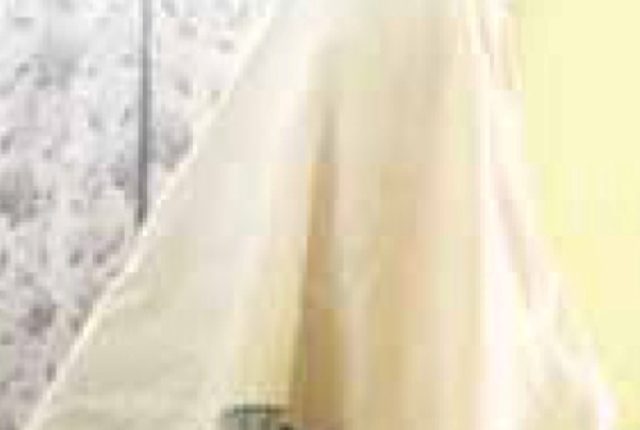 Cuttack: The Commissionerate Police has arrested a Post Graduate student studying at Ravenshaw University for having alleged links with a member of gangster Shakeel. Two months back the Sadar police had arrested a Plus II student of Cuttack City College on charges of working for the gang.

The PG student, D. Surya Prakash Tandi (24) was arrested from a hostel of Ravenshaw University. He had given shelter to Baruna, one of the associates of Shakeel, last week at his residence in Badakenduguda village in Kalahandi district.

After Shakeel was arrested and sent to jail, Baruna along with other associates of Shakeel was carrying out extortion and other criminal activities. In connection with an extortion case last month, police were searching for Barun who was at large.

With the help of mobile tracking system police came to know about the whereabouts Barun and accordingly, raided D. Surya Prakash’s house in Kalahandi. However, police were unsuccessful in capturing Barun as he had managed to escape.