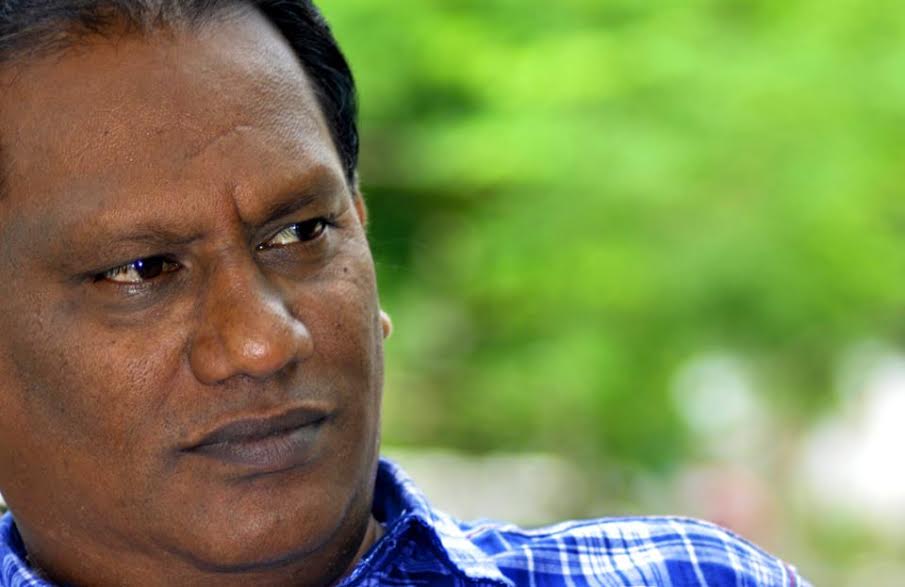 A photojournalist of an English daily published from Odisha capital died of suspected sunstroke this morning.

The deceased has been identified as Yellapu Madhusudhan, was working as a photographer for the Orissa Post.

Madhusudhan was admitted to ICU at Visakhapatnam on Thursday after he suffered sunstroke at the city while he was on a personal trip, sources said.

Several people including from the fraternity have mourned the demise of Madhusudhan.

He hailed from Ankapalle in Andhra Pradesh and was working for the newspaper since seven years.