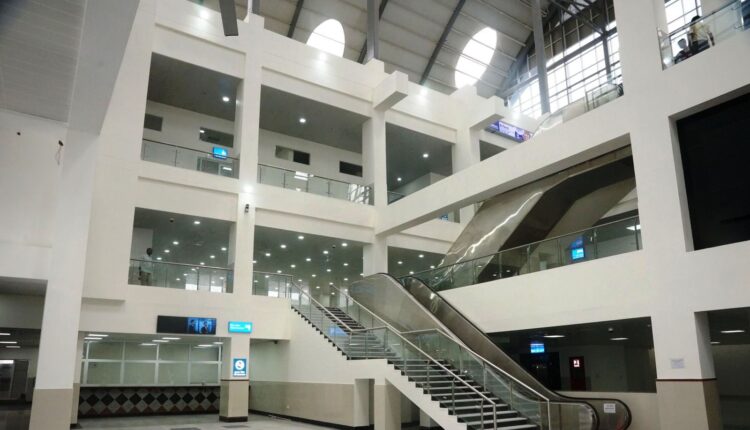 Redeveloped in Public Private Partnership (PPP) mode, the station has been designed as a green building with modern world class amenities that also takes into account ease of mobility for divyangjans.

The station is also developed as a hub for integrated multi-modal transport.

Habibganj railway station to be now called Rani Kamalapati Railway Station has been developed under the PPP at the cost of around Rs 450 crore. The station is in the same lines as Germany’s Heidelberg railway station.

The revamp of the station was started in July 2016 and work took off in 2017 with a three-year deadline. The modern station has several features such as segregation of passengers based on arrivals and departures. It gives a glimpse of the airport, especially the waiting area where thousands of people can stay at one time.

The railway station will also provide a glimpse of the world heritage sites such as the Sanchi Stupa, Bhojpur temple, Bhimbetka, Birla temple, Tawa Dam and Tribal Museum. 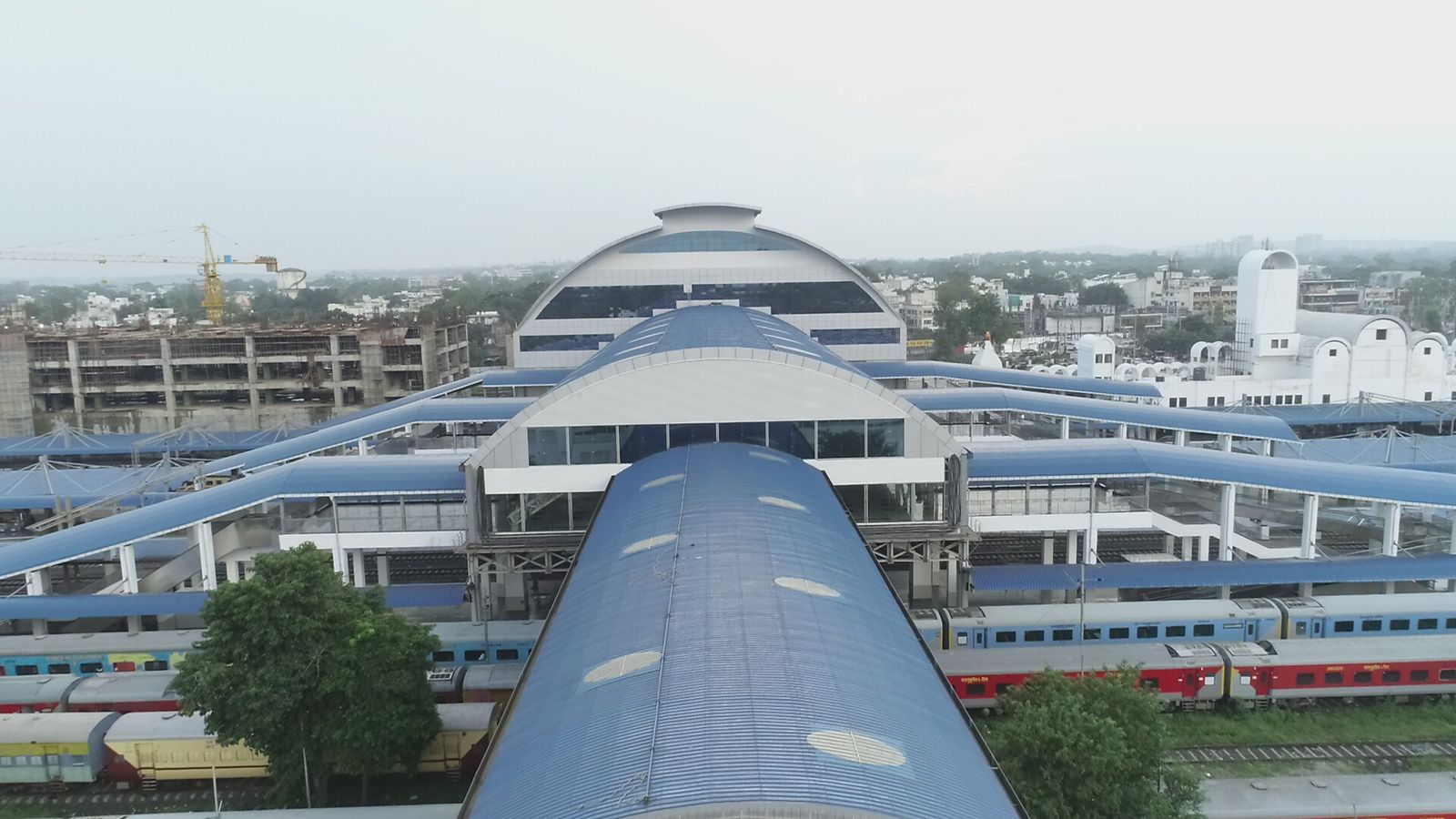 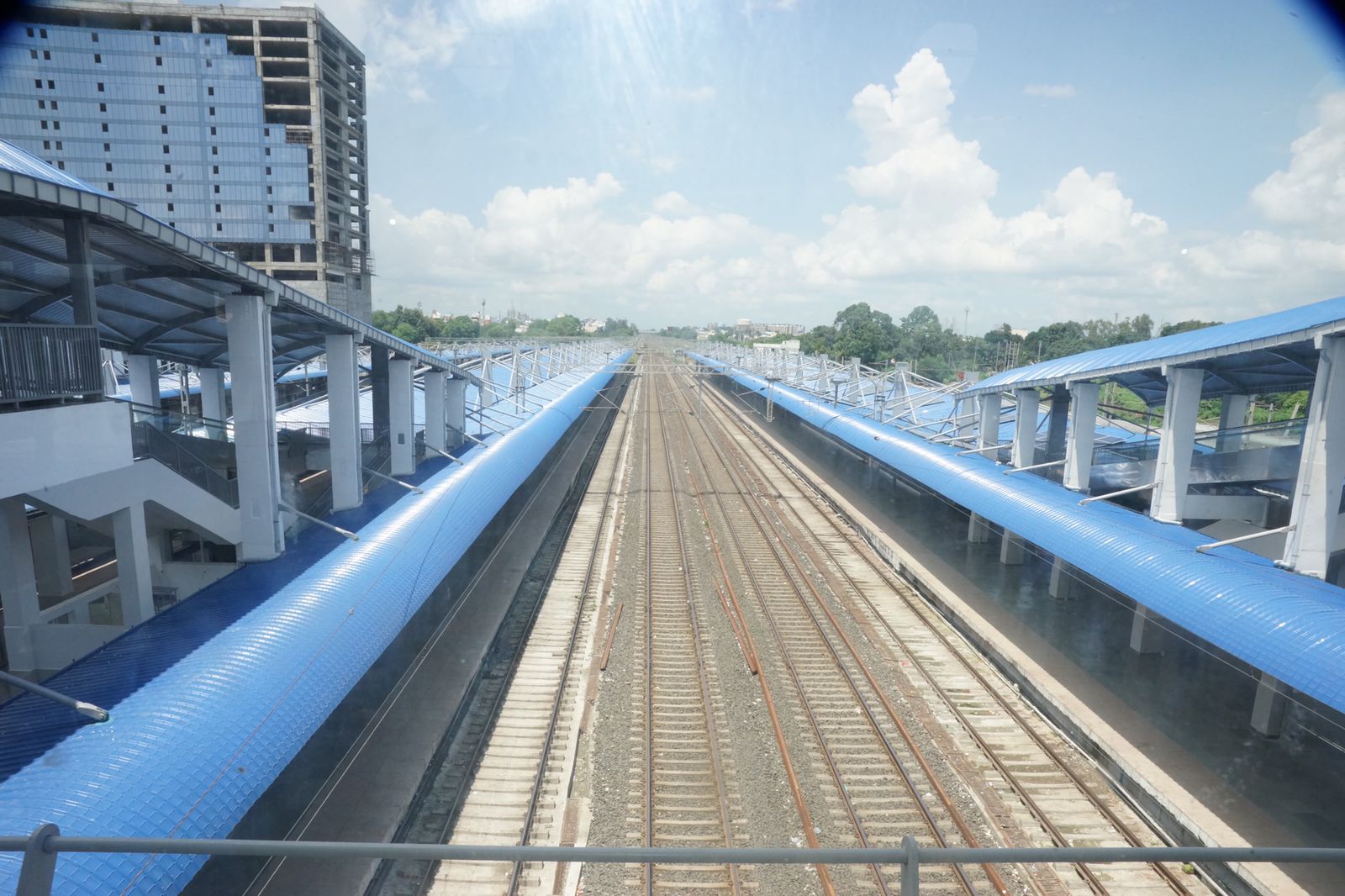 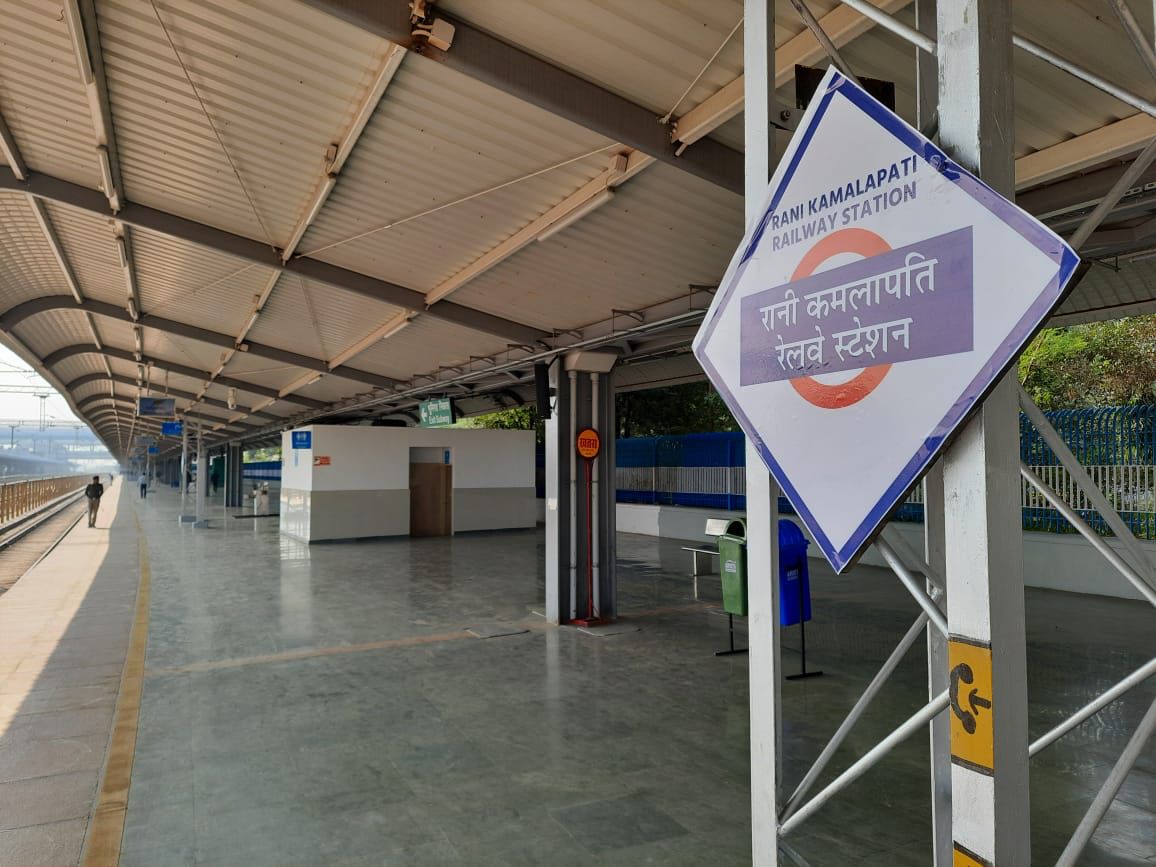 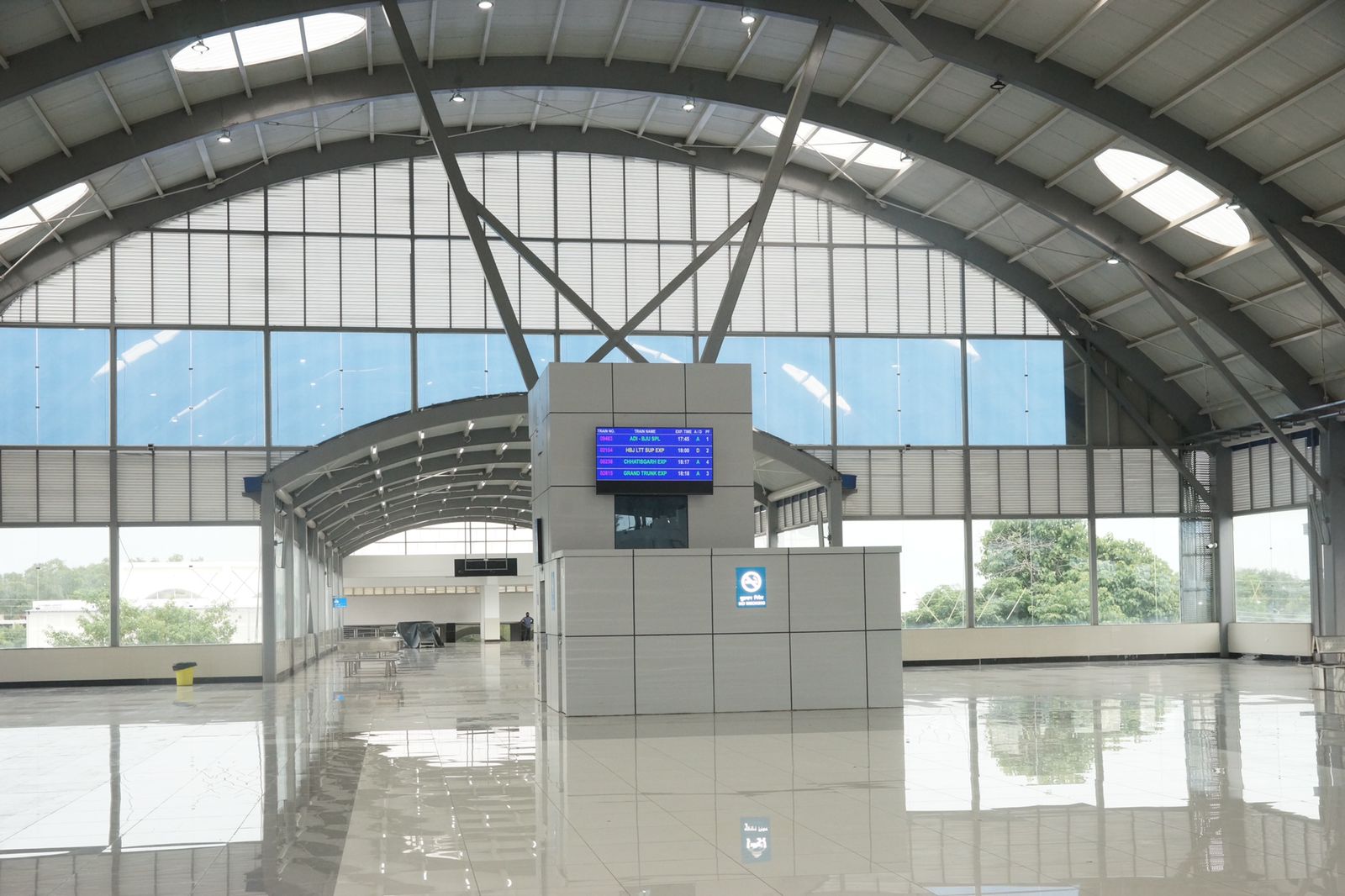 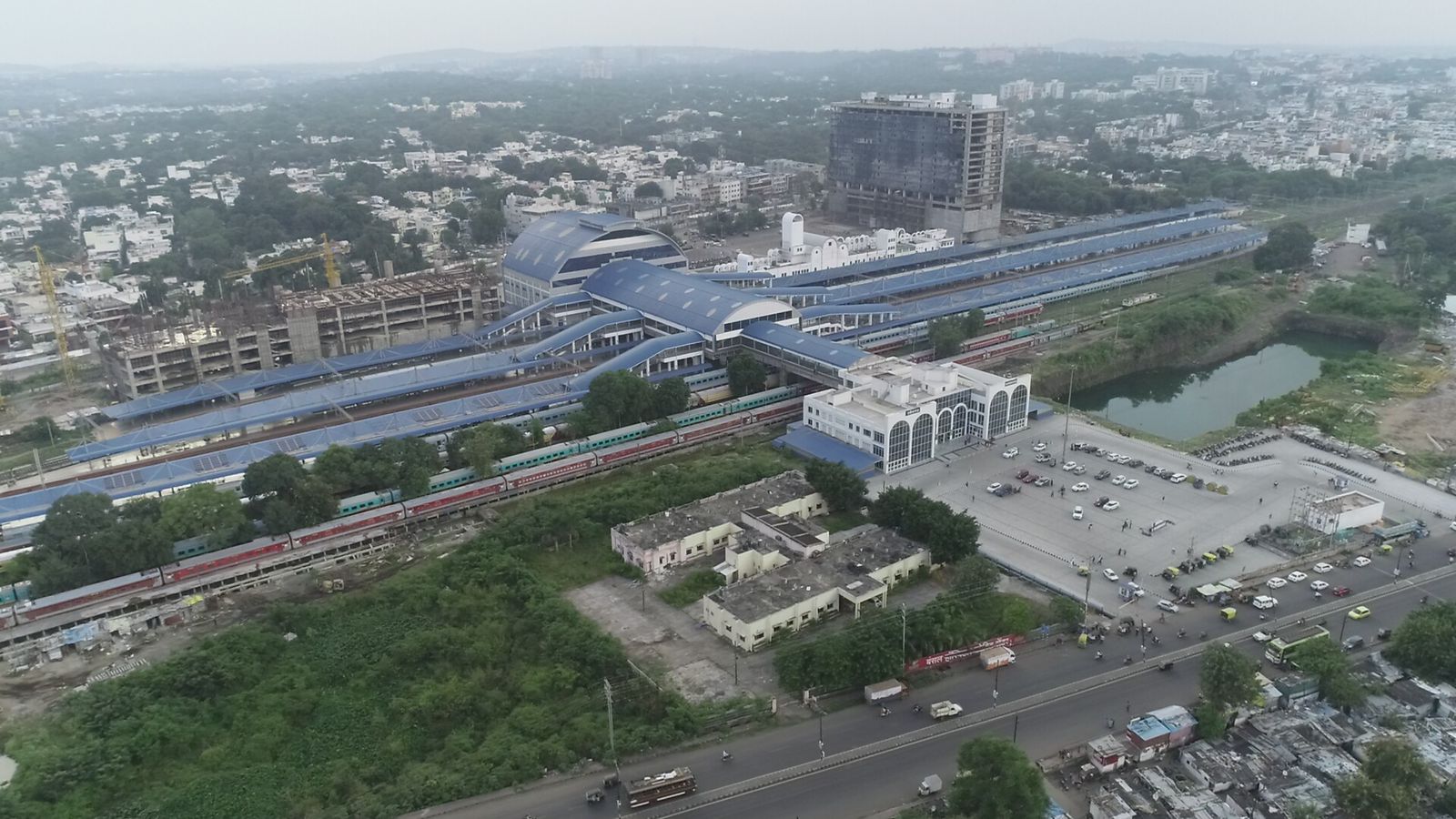 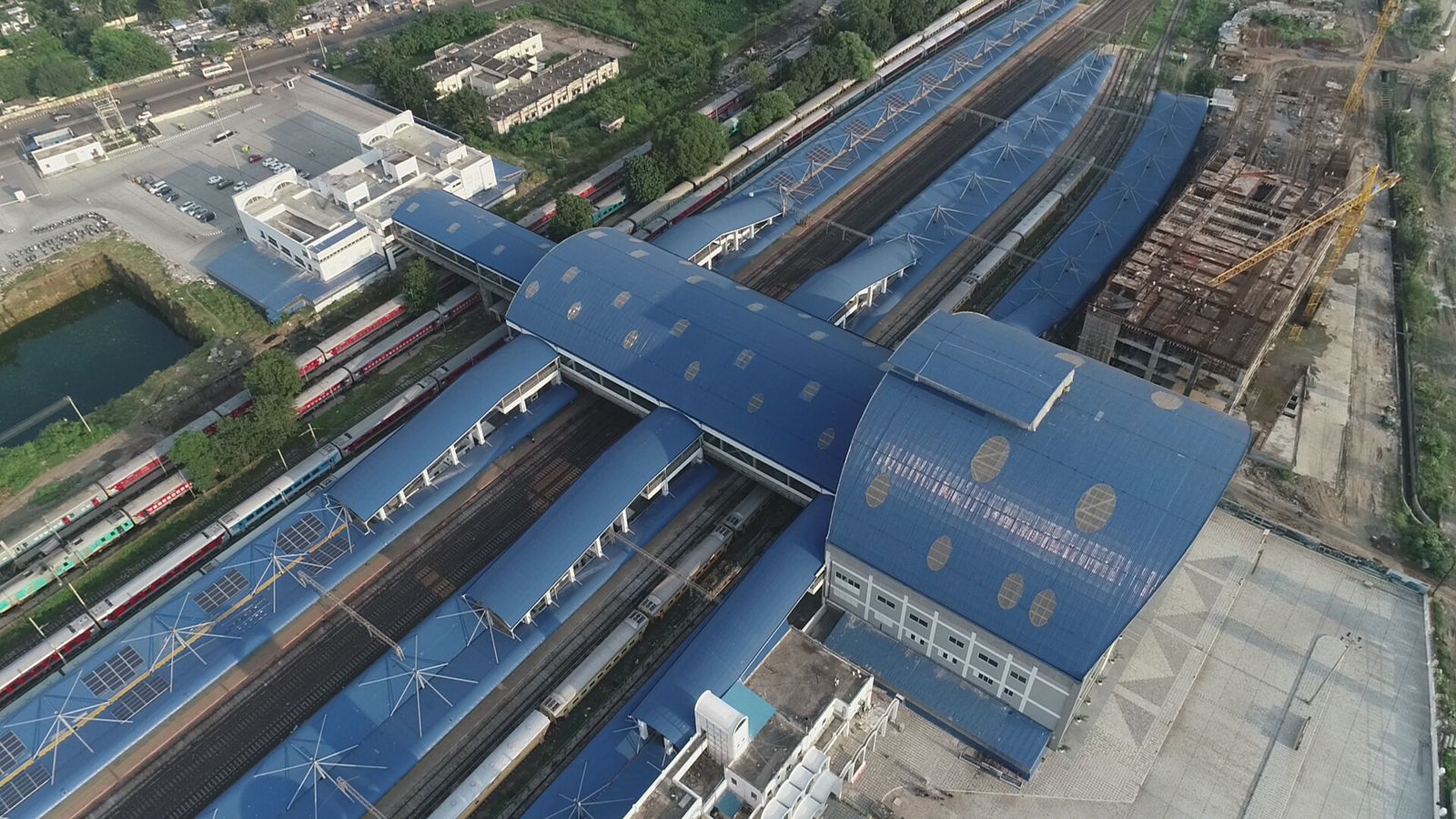 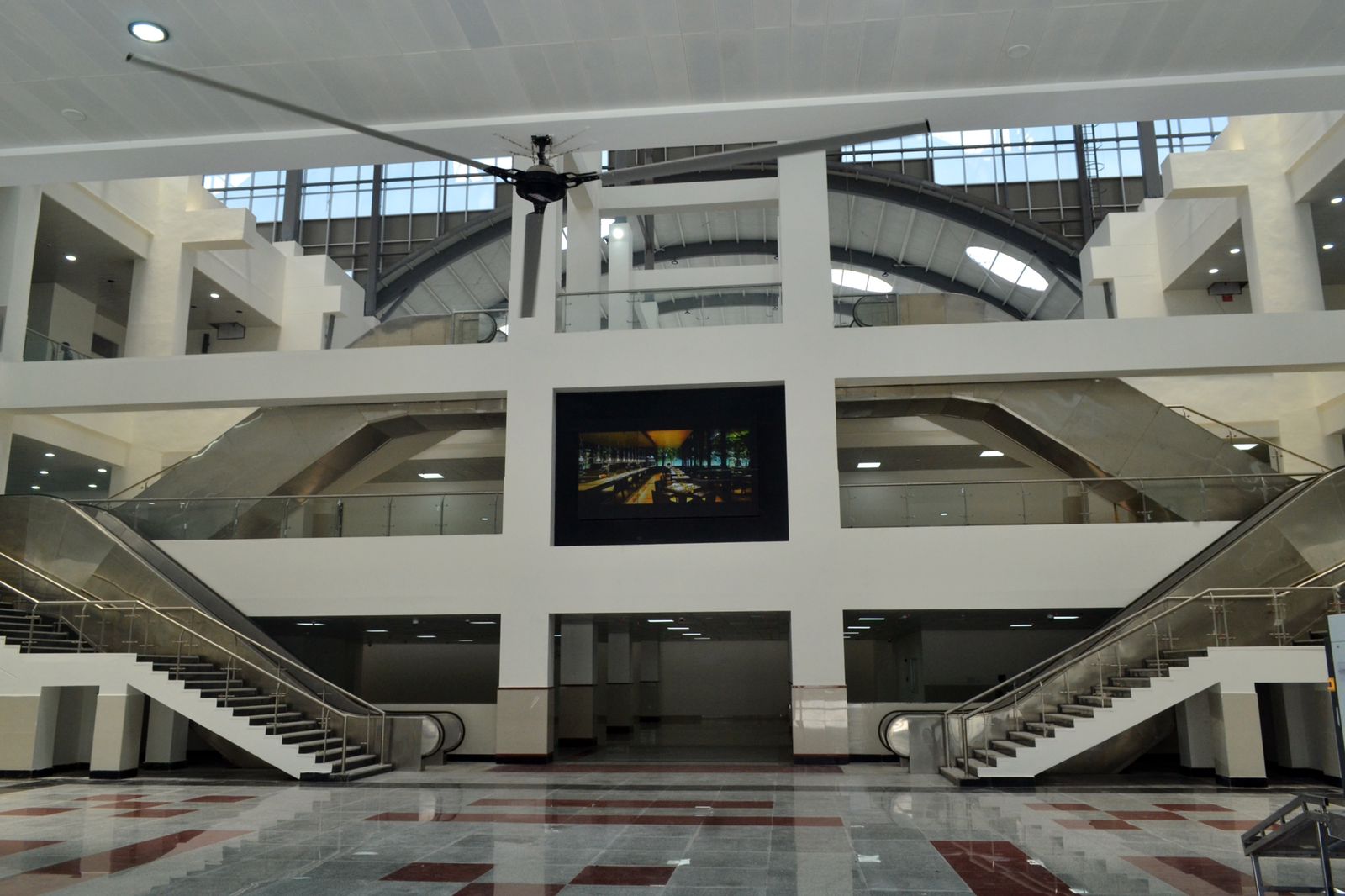 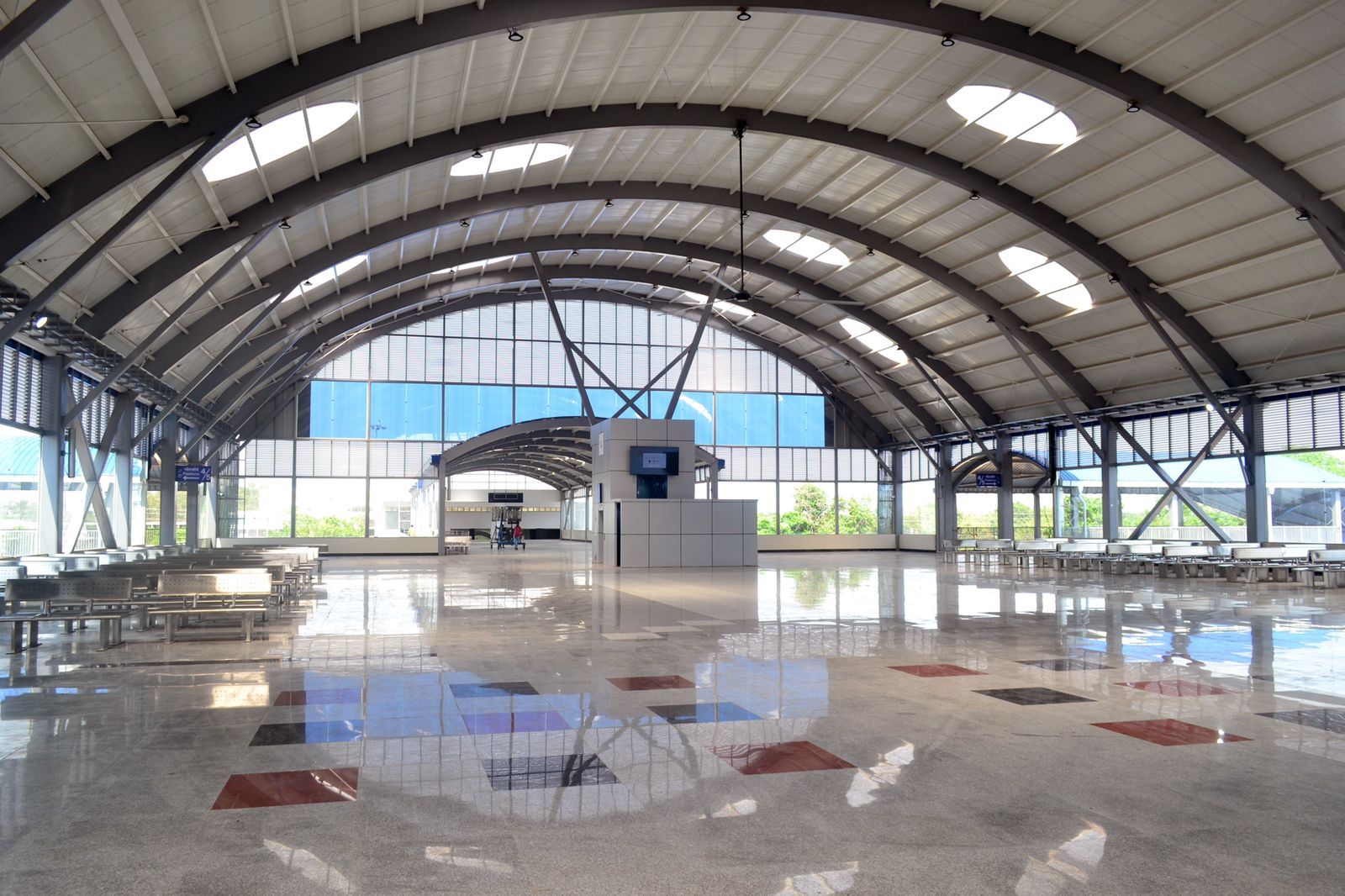 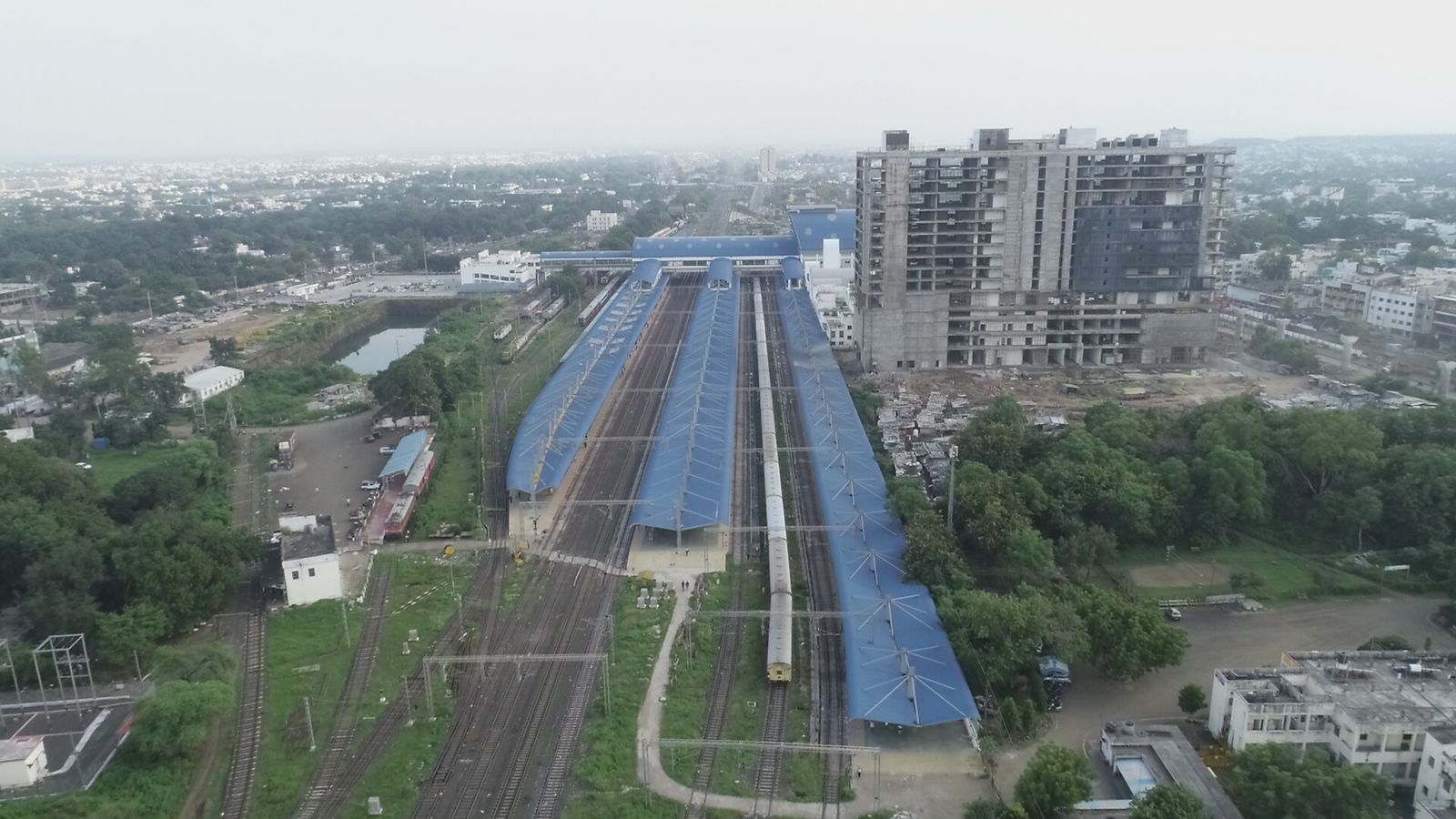 Planes may fly higher now due to climate change: Report

COVID data including phone number, address of thousands of…

Co-WIN: 6 members can be registered using one mobile phone…