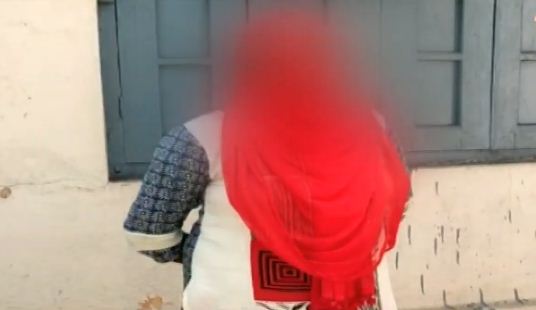 Rourkela: A woman constable has accused an Excise SI of harassing her physically in Odisha’s Rourkela city.

As per a written complaint lodged by the victim with police, SI Surya Narayan Rath had been harassing her for the last five months. Though she drew the attention of higher authorities towards the matter, no action was taken against the accused, she alleged.

11 cattle rescued during trafficking in Odisha’s…

“He (Surya Narayan Rath) had touched me inappropriately while we were conducting search at a house on September 18. I spoke to the Superintendent in this regard but the official blamed me for the incident,” she said.