Pi Day: History, significance and all you need to know 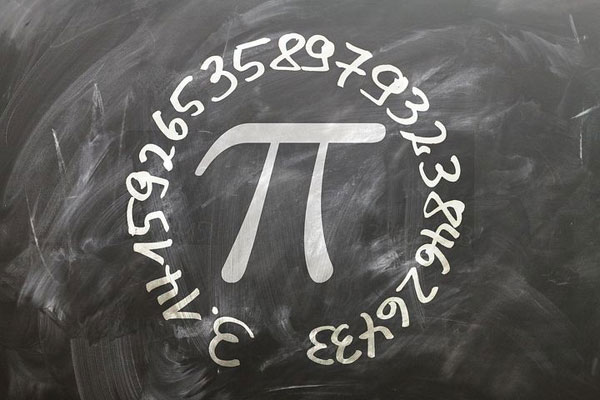 Pi Day is observed on March 14 (3/14 in month and day format) signifying its first three numerical figures 3, 1 and 4.  American physicist Larry Shaw, an employee of the Exploratorium (a museum of science, technology, and arts in San Francisco, California), founded the day in 1988. Pi Day is celebrated by eating pie, pi memorization competitions and decisions about π.

The U.S. House of Representatives on March 12, 2009, passed a non-binding resolution recognizing March 14, 2009, as National Pi Day. Many observe the month of March as ‘Pi Month.’ ‘Super Pi Day’ was celebrated in the year 2015 as the date that read 3/14/15 (month/day/year) had special significance. At 9:26:53, the date and time together represented the first 10 digits of π,[17] and later that second Pi Instant represented all of π’s digits.

This apart, June 28 is ‘Two Pi Day’ and is called ‘Tau Day’. 2π, also known by the Greek letter tau (𝜏) is a common multiple in mathematical formulae. Some have argued that τ is the more fundamental constant, and that Tau Day should be celebrated instead.