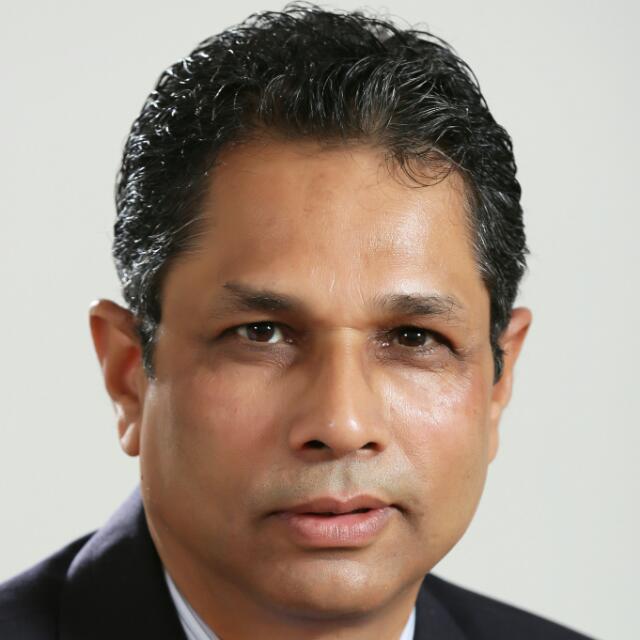 Kar was scheduled to retire on March 31. He was given a six-month extension as the Principal Spokesperson of Government of India and DG of PIB, according to a Personal Ministry order.

The Odisha-born 1983-batch officer of the Indian Information Service (IIS) had assumed the office as the Principal DG of the PIB on May 1, 2018, replacing incumbent Frank Noronha.

Prior to his appointment as the PIB head, Kar was posted as the DG in News Service Division of All India Radio (AIR) in 2015.

The IIS officer has held various posts in several media divisions under Ministry of Information and Broadcasting during his 35-year-long career.

After completion of the foundation course from Lal Bahadur Shastri National Academy of Administration, Mussoorie, and orientation course from Indian Institute of Mass Communication (IIMC) in New Delhi, he had served for a brief period in News Service Division of AIR. Later, he joined Doordarshan where he spent 17 years holding keys posts.

Later, Kar was appointed as the spokesperson of the Ministry of Defence in 2005.