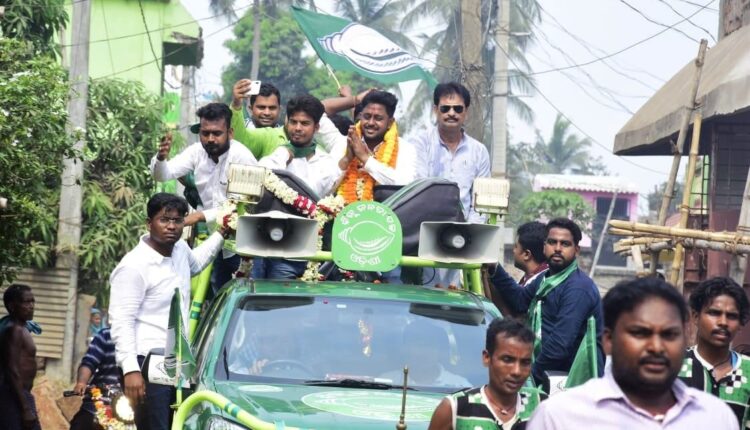 The ruling party has fielded Rudra Pratap Maharathy as its candidate for the bypoll, which was necessitated after the demise of his father and senior leader Pradeep Maharathy.

The bypoll is scheduled to be held on April 17. 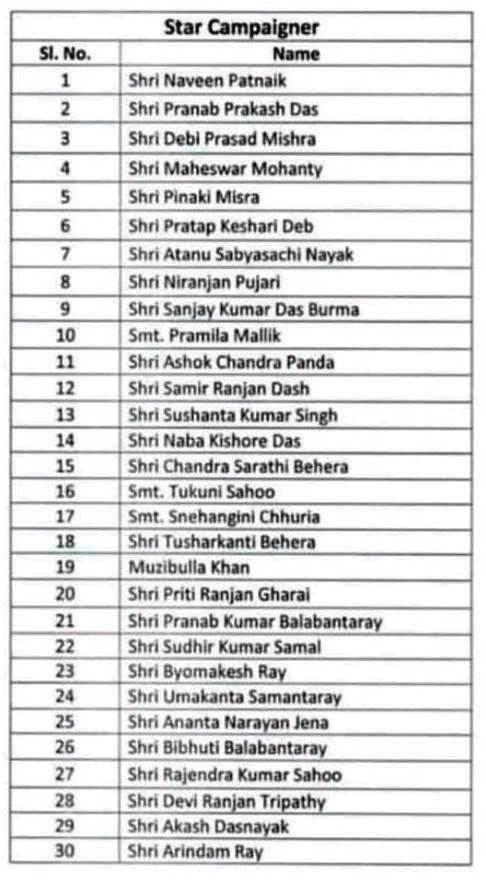 Why eating potato chips, chocolates may harm your kidneys