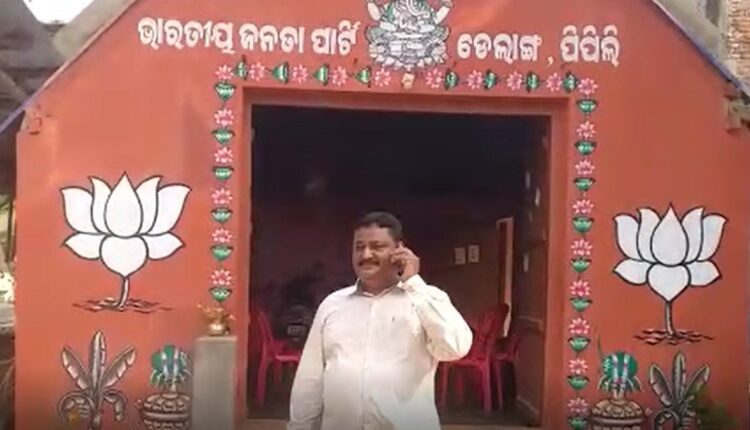 Accompanied by his supporters adhering to COVID-19 rules, Pattanayak reached the Additional District Magistrate (ADM) Office in Puri and filed his nomination papers for the bye-election scheduled on April 17.

Yesterday, the BJP had announced him as the party candidate for Pipili bypoll.

Currently, Ashrit Pattanayak is the president of party’s Puri district unit. He had contested in the 2019 Assembly elections from Pipili, but lost to Biju Janata Dal (BJD)’s Pradeep Maharathy by 15,787 votes.