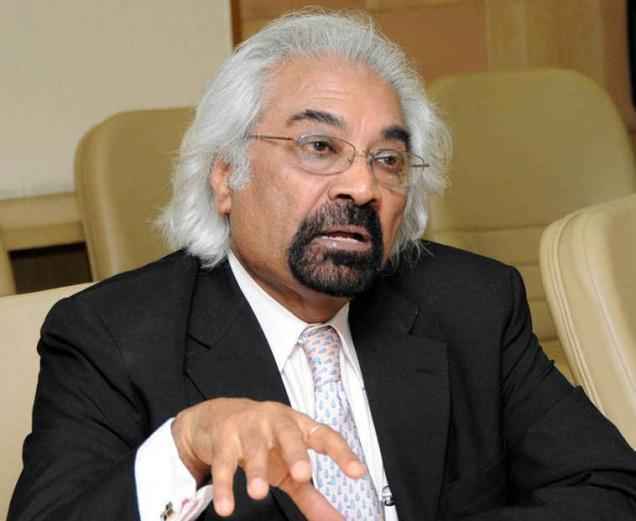 Pitroda, who had sent his resignation letter to Chief Minister Naveen Patnaik was accepted by the latter this evening, reports said.

Patnaik has thanked Pitroda for his contribution to the development of Information Technology in the state.

Pitroda had courted controversy after his appointment as the Chairman of the newly-constituted Overseas Congress Department by All India Congress Committee (AICC) President Sonia Gandhi on Thursday last.

The BJP in the state had been demanding his sacking for his alleged involvement in the National Herald issue.

Notably, a year and a half back, the state government had appointed Pitroda as its Technical Advisor which was of the rank of a Cabinet Minister.