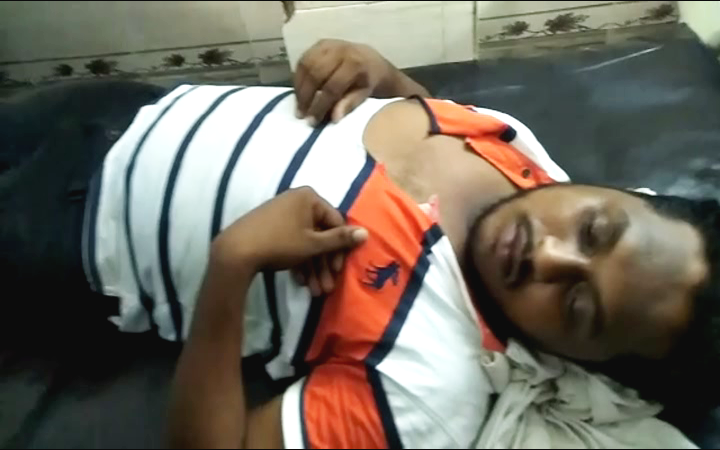 Sambalpur: Tension ran high at Sambalpur University campus after a scuffle ensued between a student and a lecturer of the varsity last night. A complaint in this regard has been lodged against the lecturer at Burla police station here.

As per the complaint, the lecturer of Political Science department had asked an MPhil student Biswaranjan Jena to bring liquor and drink the same with him.  When the student refused to do the same, Kujur allegedly misbehaved with him. Later, he hit Jena’s head with a liquor bottle leaving him injured. The student was later admitted to Burla hospital for treatment.

Odisha varsity confirms question paper leak ahead of Plus…

Classes of two new Odisha varsities to commence from June…

“The lecturer always misbehaves with students. He has political links. Today, he beat Jena when the latter refused to follow his instruction,” said a student of the university.

On the other hand, Kujur refuted the charges and made counter allegations that three students came to his chamber, abused in filthy language and thrashed him.