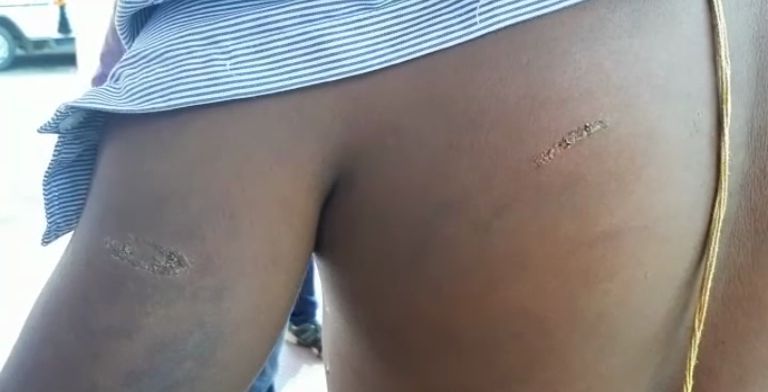 Sambalpur: Days after the ragging incident at the Veer Surendra Sai University of Technology (VSSUT) at Burla in Sambalpur district surfaced, a similar case has been reported from a private residential school located in Majhipali area of Sambalpur town. A police complaint was lodged today at the Sasan police station of the town alleging that a Plus II Arts first year student of Vedic International School was thrashed by some seniors.

As per the complaint, the Plus II first year student was beaten up with steel and iron rods, and belt by seniors mercilessly. While thrashing him, the seniors also covered his face. Though the incident happened three days back, surprisingly authorities of the residential school did not inform his parents.

“When I asked the Principal of the residential school about the matter, he said he is not aware of any such thing,” said mother of the student.

Another incident of ragging alleged in Berhampur; junior…