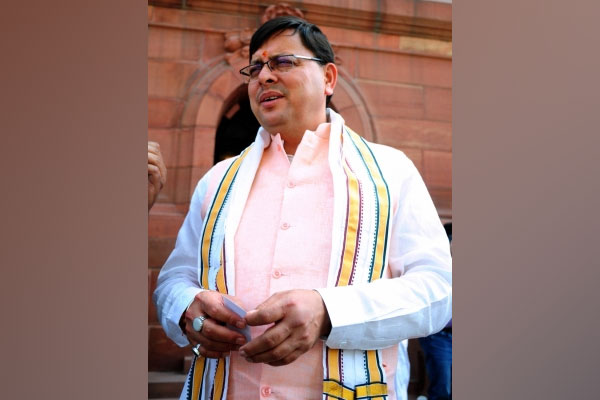 Prime Minister Modi thanked the people of the constituency for placing their faith in BJP.

Dhami won the My 31 Champawat Assembly bypolls by a record margin of 55,025 votes.

In a tweet, Prime Minister Modi said: Congratulations to Uttarakhand’s dynamic CM @pushkardhami for the record win from Champawat. I am confident he will work even harder for the progress of Uttarakhand. I thank the people of Champawat for placing their faith in BJP and laud our Karyakartas for their hardwork.”

The BJP has created history by becoming the only party to retain power for a second consecutive term in the state since its formation in the Assembly polls held in February this year.

It has won the second term in Uttarakhand by winning 47 seats out of 70 but the incumbent Chief Minister Dhami lost the poll from Khatima.