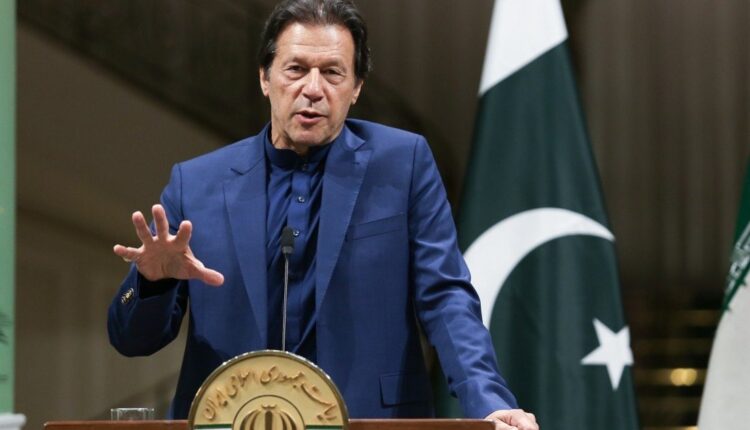 Islamabad: Pakistan Interior Minister Sheikh Rasheed Ahmad on Sunday said that Prime Minister Imran Khan could be arrested and democracy could be under threat if the no-trust motion is voted against the premier, Ary News reported.

Speaking to the media, Sheikh Rasheed said that the opposition could not match the popularity of the Prime Minister and there could be arrests and fights on roads to stop him from reaching out to public.

“Imran Khan could be arrested if he comes out on roads,” he said while sharing details of the plan chalked out by the opposition parties following the ouster of the Prime Minister.

Sheikh Rasheed has however dropped the idea of holding “fair and transparent” elections in the country immediately after Ramadan.

He said “country’s establishment should intervene immediately” and snap elections must be held after Ramadan.

“I am saying this for the last one year that early election is the only solution and it must be held after Ramadan,” he said, adding that there are only four conditions to overcome persisting political chaos in the country.