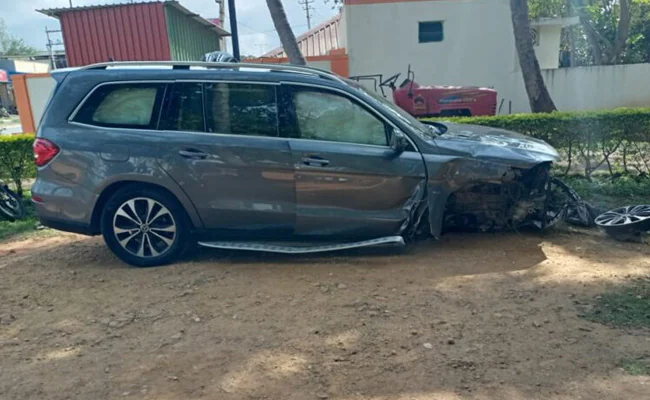 Mysuru: Karnataka police have booked the car driver in connection with the accident in which Prime Minister Narendra Modi’s brother and his family members sustained injuries, officials said on Saturday.

The FIR has been lodged in Mysuru Rural police station against N. Satyanarayana. The convoy staff S. Mahadeva had lodged a complaint in this regard. He had stated in the complaint that an over speeding and negligent driving by the accused driver resulted in the accident.

Prime Minister Modi’s brother Prahlad Damodar Das Modi and his family members were injured after the car in which they travelled met with an accident near Kadakola village in Mysuru district on December 27.

Seventy-year-old Prahlad Modi had suffered an injury on his chin. His son Mehul Prahlad Modi (40), daughter-in-law Jinal Modi and 6-year-old grandson Menat Mehul Modi were also injured in the accident.

Satyanarayana, the accused driver, has also suffered injuries in the accident.

The police investigations have found that the accident had taken place due to Satyanarayana’s negligence.