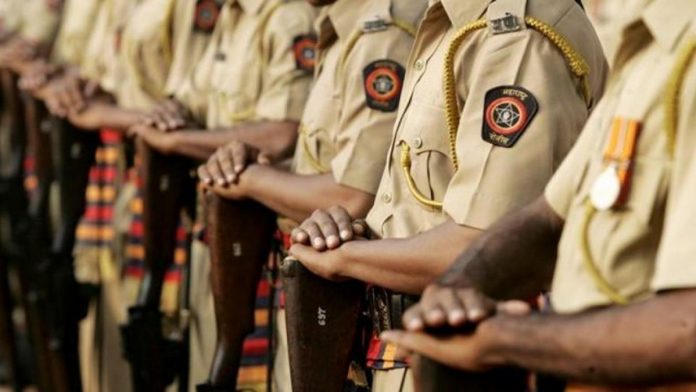 New Delhi: Prime Minister Narendra Modi on Friday pitched for ‘One Nation, One Uniform’ for police, saying that the states should also think about bringing changes in the laws made before Independence.

During MHA’s Chintan Shivir, which is being held at Surajkund, Haryana to discuss problems related to internal security, through video conferencing on Friday, he said that all states should consider doing something to the police uniforms on the lines of One Nation, One Ration Card.

“This would ensure quality product and easy recognition of policemen. Even though it could take time, the idea should be discussed,” he added.

Addressing the Chief Ministers and Home Ministers of the states, Modi said that there have been many law reforms in recent years, which have helped in creating peace and order in the country.

“At the same time, many provisions related to trade and business have been removed from the criminal category. The government has also reduced the burden of the future by abolishing more than 1,500 old laws,” Modi stated.

He added that laws like UAPA have given strength to systems against terrorism.

Modi said that next 25 years will be for creating an ‘amrit peedhi’ in the country by imbibing the resolutions of ‘Panch Pran’, which include creation of a developed India, freedom from all colonial mindset, pride in heritage, unity and citizen duty. These can be accomplished only with the efforts of everyone. He added that this should be the motive behind governance.

The decisions and policies of the people related to law and order are very important to create a favourable environment in the states. The entire system of law and order have to be credible, he said.

He gave the example of National Disaster Response Force’s (NDRF) image that has been created at the time of natural calamities. “When the police reach the spot, people feel that the government has arrived. In the pandemic too, policemen worked while risking their lives. Policemen are dutiful, there is just a need to create perception among the citizens,” he said.