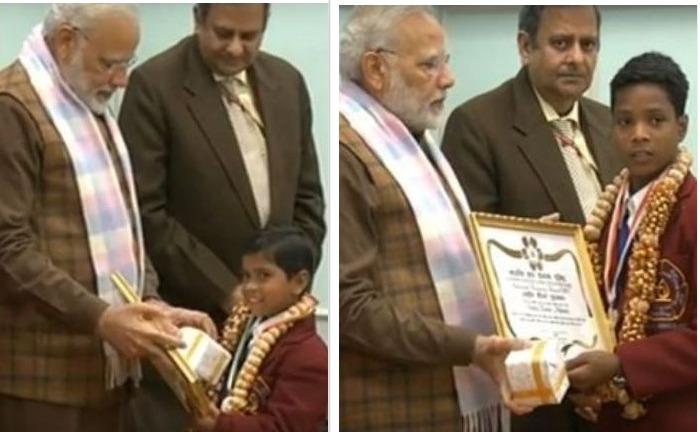 The brave children were felicitated and conferred award at a function in New Delhi for their courageous acts.

Mamata Dalai, the 6.8-year-old girl from Kendrapara district, was awarded for her chivalry at her little age by saving her sister from a giant crocodile.

She struggled to save her sibling Ashanti Dalai from a 5-ft-long crocodile after pulling her out from the pond on April 6, 2017.

Pankaj, the 13.11-year-old boy from Keonjhar district, had saved three women from drowning in the Baitarani River.

All the National Bravery Award winners will also attend the parade as the special guests on the occasion of Republic Day on January 26.