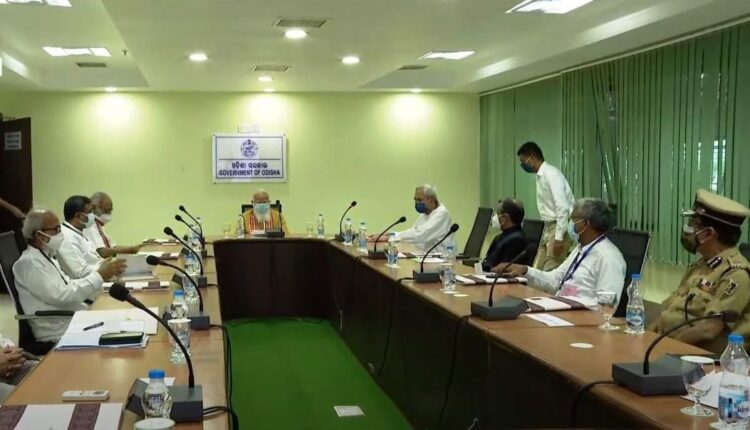 Bhubaneswar: To assess the loss and damages caused by severe cyclonic storm Yaas that hit the Odisha coast on May 26 morning, Prime Minister Narendra Modi has begun an aerial survey of the affected districts in the state.

Modi, who landed at Biju Patnaik International Airport here at 10.50 AM, was received by Governor Ganeshi Lal and Chief Minister Naveen Patnaik, among others.

After the meeting that concluded at around 12 noon, the PM proceeded towards his chopper to carry out an aerial survey of worst hit Balasore and Bhadrak districts. He will conduct the survey for around two hours. 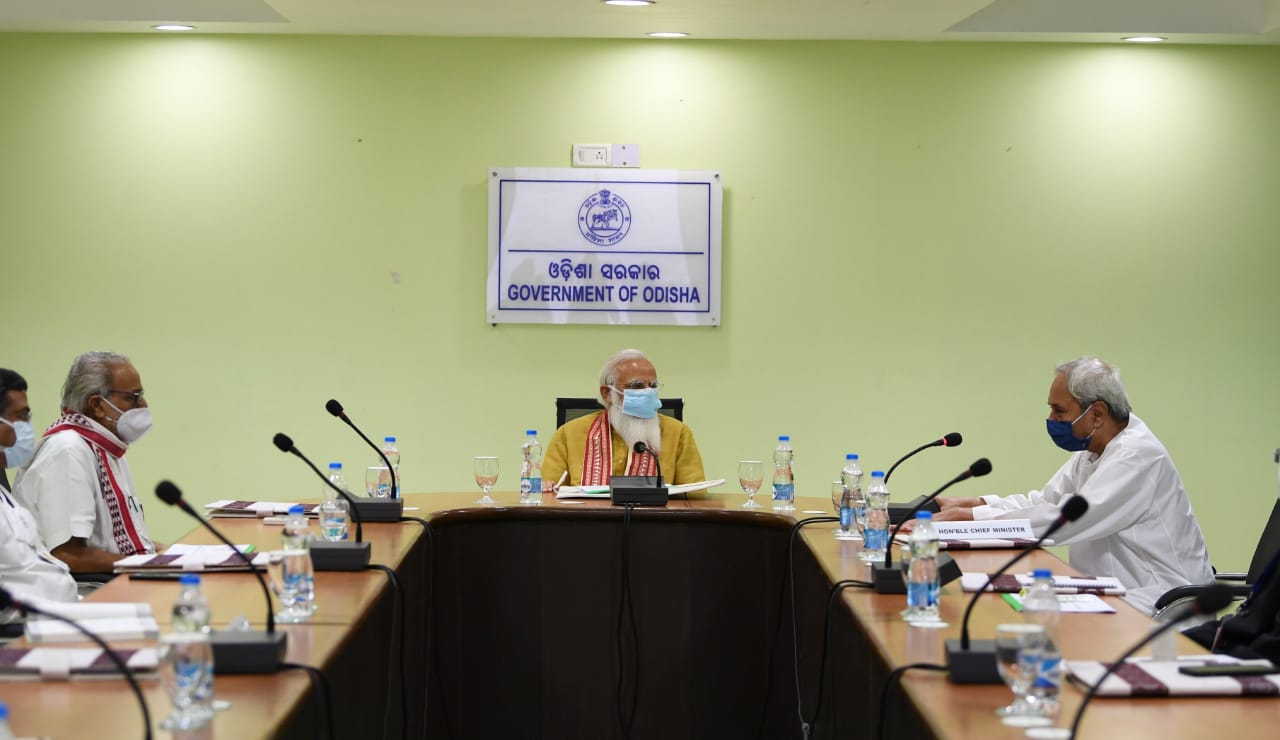 Briefing mediapersons after the meeting, the SRC informed, “We did not seek any relief package from the PM at the review meeting. Assessment of damages caused by the cyclone is still underway and we will submit a report in 7 days.  An 8-minute video along with a power point presentation detailing the cyclone damages  was shown to the PM at the meeting”

“We demanded two long-term solutions. One is disaster resilience power system and another is coastal storm surge protection,” informed the SRC.

After considering the damages, the PM is likely to announce relief package package for the affected districts later in the day.

Artistes want audience to like watching them: Ileana D’Cruz