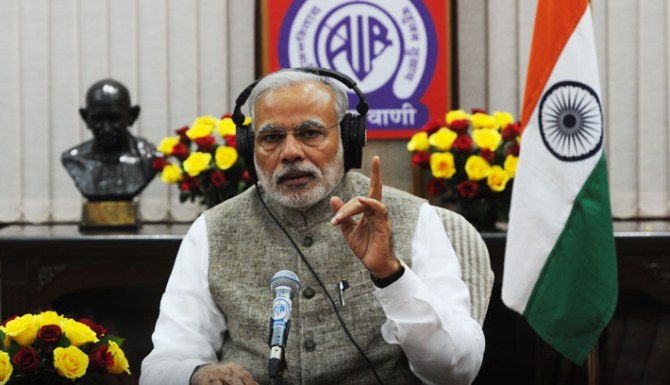 The Prime Minister was briefed on the likely path of the cyclone, and the ongoing precautionary and preparatory measures being undertaken, said the statement.

“These include provision of adequate resources; deployment of teams from NDRF and the Armed Forces; arrangements to provide drinking water; and standby systems to restore power and telecom services.”

Cyclone ‘Fani’ is expected to make landfall on the Odisha coast between 10 a.m. and 12 p.m. on Friday, an officer said.

It is very likely to move further north-northeastwards and cross the Odisha Coast around Puri, between Gopalpur and Chandbali, by Friday afternoon with a maximum sustained wind speed of 170-180 kmph gusting to 200 kmph, the IMD said.

Flights cancelled in Bhubaneswar due to Cyclone ‘FANI’; Here’s details