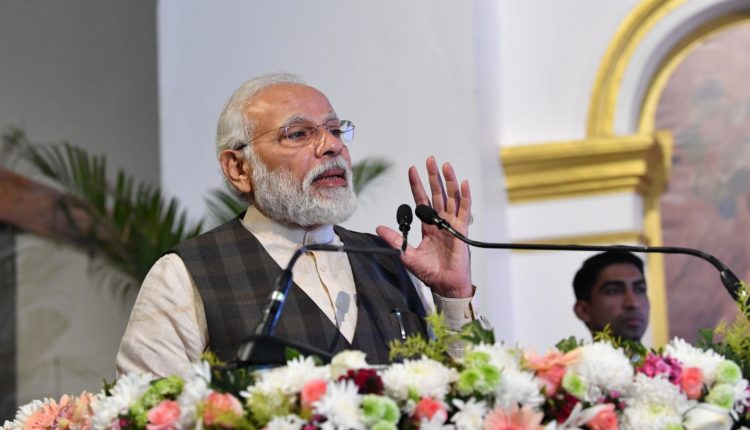 New Delhi: Prime Minister Narendra Modi on Monday surprised everyone after he tweeted that he was thinking of giving up social media accounts.

Minutes after the tweet, the social media went abuzz as to why the Prime Minister was thinking about leaving social media platforms.

There is speculation that the reason for thinking of going away from social media might be the alleged misuse of it to spread rumours.

Recently the national capital witnessed heavy use of social media to propagate rumours which resulted in amplified effects of riots in Delhi.