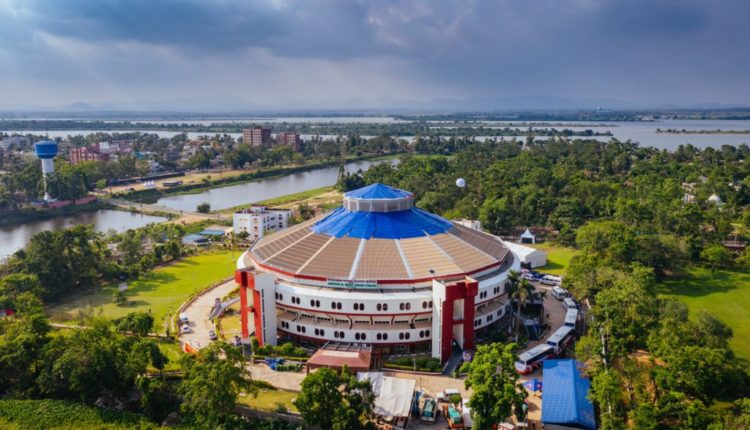 New Delhi: The first-ever Khelo India University Games will take off in Odisha with a mega launch event at the Jawaharlal Nehru Indoor Stadium in Cuttack tomorrow.

Prime Minister Narendra Modi will launch the multi-disciplinary sporting event through a video conference facility. The event will be attended by several dignitaries and sportspersons, including Chief Minister Naveen Patnaik and Minister of State (I/C) for Youth Affairs & Sports, Kiren Rijiju.

As many as 3400 athletes from 159 universities across the country have been given entries in 17 disciplines, including rugby which is among the six team events. Athletes are looking at the Khelo India University Games to make a mark not only for their institutions and themselves but also to catch the eye of talent scouts.

In the time to come, it would become an important rung in the ladder that the country’s student athletes seek to climb. The attempt is to make the Khelo India University Games an aspirational competition for India’s youngsters with twin objectives of helping them find the balance between sport and education.

Ace sprinter Dutee Chand, who is a student of KIIT, the host university, is excited to be part of the event. “I may make the grade on the strength of my world ranking (currently No. 54 in 100m and No. 43 in 200m) but I really want to make it to the Olympic Games by achieving the qualification standard. To improve my ranking, I will need to compete in some quality events and, for some reason or the other, that has not happened,” she said, returning to her intense workout at the Kalinga Stadium.