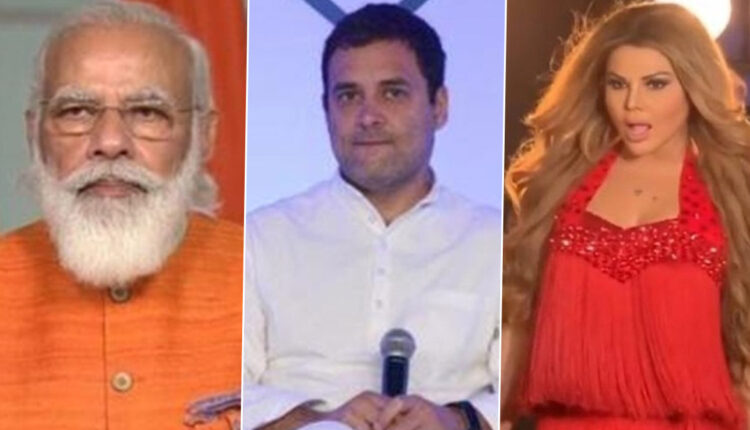 According to an official, the entry of these prominent persons were made in the data of the health department on October 24. The phone numbers are also mentioned along side their names. All phone numbers are fake.

When contacted, Dr Awadhesh Kumar, civil surgeon, said that the matter is under investigation. The department has not received any complaint so far.