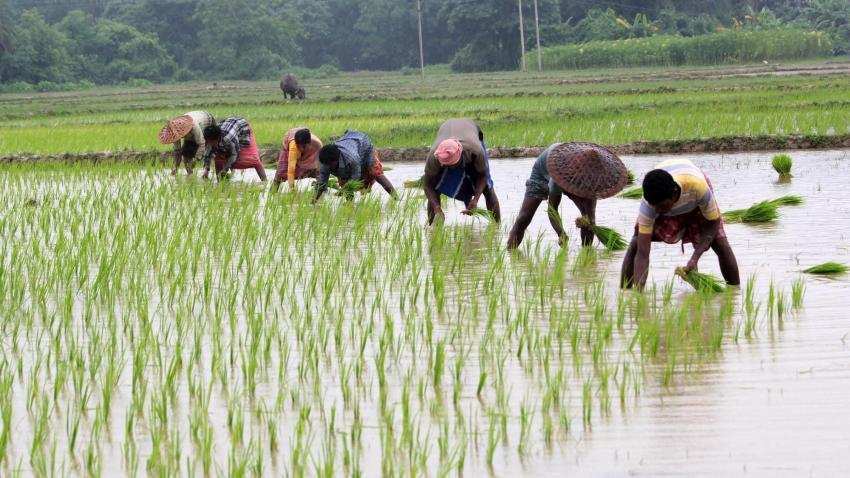 New Delhi: Prime Minister Narendra Modi on Monday released the 12th instalment of Rs 16,000 crore under the PM Kisan Samman Nidhi which will be credited in bank accounts of almost 10 crore farmers through direct benefit transfer.

He also inaugurated 600 Kisan Samridhi Kendras and One Nation One Fertiliser Scheme during the Kisan Sammelan which opened in the national capital.

Modi said on the occasion that more than Rs 2 lakh crore has been transferred to farmers’ accounts and it has helped them in managing the input cost.

He informed that the Government is providing subsidy for essential fertilisers such as urea and this year itself Rs 2.5 lakh crore urea subsidy had been given, while emphasising that the country needs to become self sufficient in agriculture.

Modi said the subsidies are being given as internationally prices of urea and DAP are becoming costlier.

He added that fertilisers will be rebranded as “Bharat” and will help in reducing their prices as transportation costs would be controlled.

Addressing the gathering of farmers and agri startups, the Prime Minister informed that measures are being taken to modernise agriculture and the Kisan Samridhi Kendras will facilitate this process.