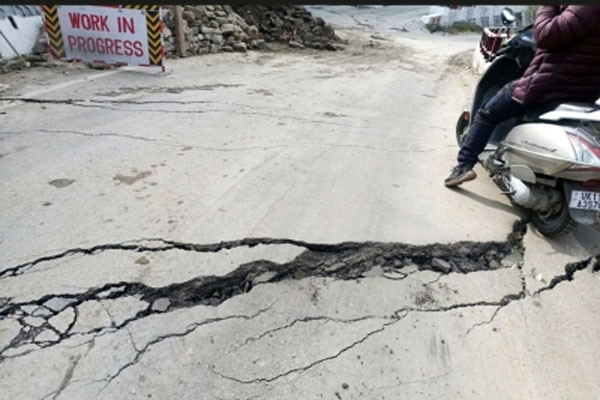 P.K. Mishra, the Principal Secretary to the Prime Minister, will hold the meeting with Cabinet Secretary Rajiv Gauba and other top Central government officials as well as the members of the National Disaster Management Authority (NDMA), at the PMO to take stock of the situation.

Sources informed that district officials of Joshimath will also remain present through video conferencing in the meeting, along with senior state government officials.

Sinking of land in Joshimath has triggered fears of the town collapsing under its own weight.

Experts have attributed this phenomenon to land subsidence, which is caused due to extreme weather events and geological factors.