PM’s address to the nation: 10 takeaways 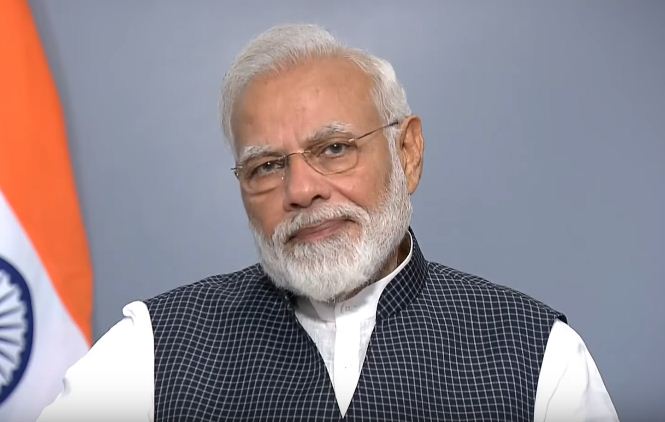 New Delhi: Prime Minister Narendra Modi on Thursday addressed the nation on the government’s big decision to revoke Article 370 granting special status to Jammu and Kashmir and split the state into two Union Territories — Jammu and Kashmir with an Assembly and Ladakh sans one. Here are 10 takeaways from the Prime Minister’s speech:

1. People of Jammu and Kashmir and Ladakh were deprived of their rights. With the abrogation of Article 370, the dreams of Sardar Vallabhbhai Patel, B.R. Ambedkar and Syama Prasad Mookerjee have been fulfilled. A new era in Jammu and Kashmir has now started.

4. All Central and state government posts would be filled in Jammu and Kashmir. This will lead to employment generation. Private firms would also be encouraged to generate employment opportunities. Work will be accelerated on all projects and projects related to road and rail will be initiated.

5. Kashmir was the preferred destination for Bollywood movies. Now when the situation is normal, people from world over would shoot movies there. The region has the potential to become the world’s biggest tourism destination. Filmmaking would provide employment.

7. Assembly elections will be held in Jammu and Kashmir. People will have a Chief Minister, MLAs and ministers. People of J&K will choose their own representatives.

8. Jammu and Kashmir will touch new heights of development and attract people from all over the world. Ease of living will improve the lives of people in the region.

9. In Ladakh, a plant called Solo, which is a boon to those living in high altitudes, can be sold worldwide as it has vast medicinal properties.

article 370Jammu and KashmirPM's address to the nation

Over 3 cups of coffee per day may trigger migraine