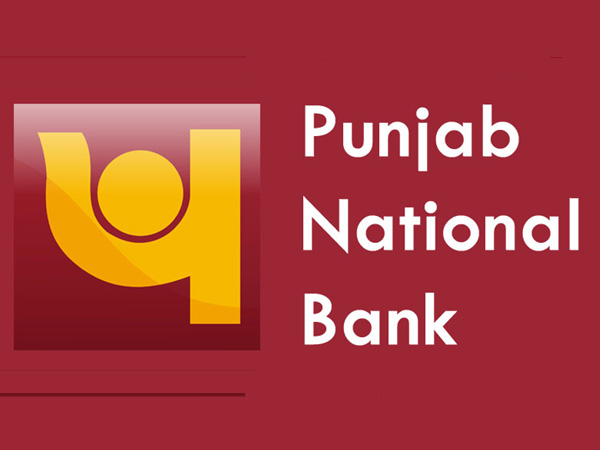 Mumbai: Punjab National Bank (PNB), the second largest public sector bank in India, has detected a $1.8 billion fraud in one of its branches here, the bank said in a regulatory filing to the stock exchanges on Wednesday.

“The bank has detected some fraudulent and unauthorised transactions (messages) in one of its branches in Mumbai for the benefit of a few select account holders with their apparent connivance,” the filing by PNB earlier said.

The amount of fraudulent transactions is equivalent to eight times the bank’s net income of about Rs 1,320 crore ($206 million).

Following the regulatory filing, the bank’s shares plunged drastically. It had closed the day’s trade on Wednesday down 9.81 per cent at the BSE.

Meanwhile, Financial Services Secretary Rajiv Kumar confirmed to IANS that a Central Bureau of Investigation (CBI) probe has been initiated and that 10 PNB employees have been placed under suspension.

The fraud was detected in the PNB’s Brady House Branch, in south Mumbai, which is its second-biggest lending branch in the country, official sources said.

It followed a complaint lodged by PNB on January 29 pertaining to an alleged cheating case of Rs 280 crore perpetrated by the four aforenamed persons in 2011.

It is learnt from informed sources that that Nirav Modi wrote to PNB and other banks that he would return the outstanding money.

The latest case — which involves a sum considerably higher than the Vijay Mallya default of around Rs 9,000 crore — comes at a time when the Indian banking system is already grappling with swelling non-performing assets.

The bank’s filing added: “The matter is already referred to law enforcement agencies to examine and book the culprits as per law of the land.”

Banking industry leader and former Vice President of the All India Bank Employees Association Vishwas Utagi said if this was the scenario of one company pertaining to just one branch of PNB, then the situation was “truly alarming.”

“The CBI and other agencies must investigate all the members of PNB’s Credit Approval Committee and the board of directors since such scams cannot take place without connivance at the top levels,” Utagi told IANS. (IANS)