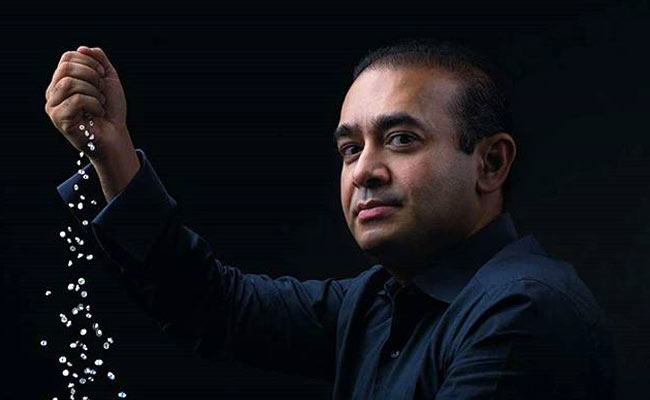 The raids were in progress till the filing of this report.

Notably, the anti-corruption wing sleuths on Sunday had continued their searches at over 45 more locations in 15 cities across India in connection with the scam.

Besides, it also conducted raids in Goa, Jaipur, Srinagar and Jalandhar cities.

On Friday and Saturday, ED had also conducted raids at 35 and 21 locations across India respectively in connection with the multi-crore scam and had seized diamonds, gold and jewellery worth Rs 5,674 crore, reports said.

While the CBI has named several top executives of top diamond houses in the FIR, many bankers have also been arrested in this connection.