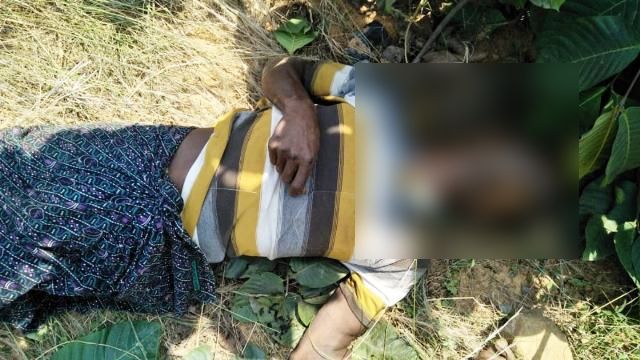 Jharsuguda: A boar poacher died of electrocution after he came in contact with electrical wires at Sukhabandh village under Lakhanpur block in the district today.

The deceased was identified as Sudam Sidar (45), a resident of Bhikampali village.

According to reports, Sudam died after coming in contact with GI electrical wires that he had laid in the forest near Sukhabandh village on Tuesday night to hunt boars.

The locals spotted his body lying on the ground in the morning on Wednesday. Police recovered the body and electrical wires from the spot.