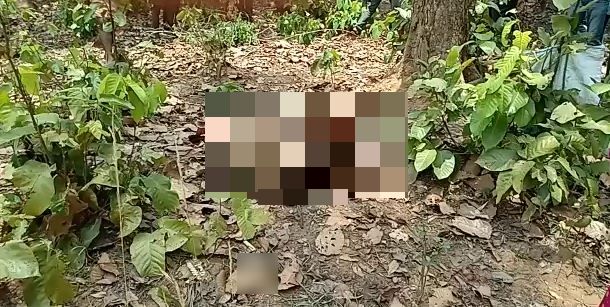 Sambalpur: Body of a poacher was found buried at a forest near Ganjabahal village under Kisinda police limits in Odisha’s Sambalpur district today.

According to reports, Bahadur Singh, the deceased, had gone to the forest on May 10 with his three associates. He tried to hit a peacock with a country-made gun by throwing it at the bird. The trigger got pressed after the gun fell on a rock on which the peacock was sitting.

Bahadur sustained critical bullet injury in the incident and later died while being taken by his associates to hospital. In a bid to avoid trouble, the trio buried the body at the forest.

During investigation by police, the three narrated the whole episode before the cops, following which they were arrested. The body has been exhumed and sent for post-mortem.

Odisha man ‘beaten to death’ on suspicion of…