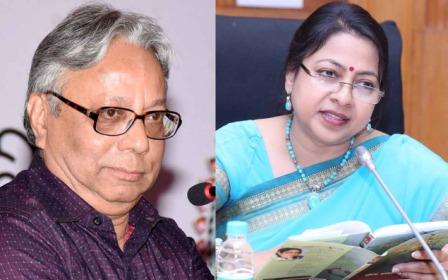 Bhubaneswar: Legendary poet and essayist Haraprasad Das was on Sunday conferred with the covetous Kalinga Literary Award for his work and contribution to literature at the fourth edition of Kalinga Literary Festival (KLF).

On the first day of the KLF, ten books were released and eminent poets recited their poems. (IANS)