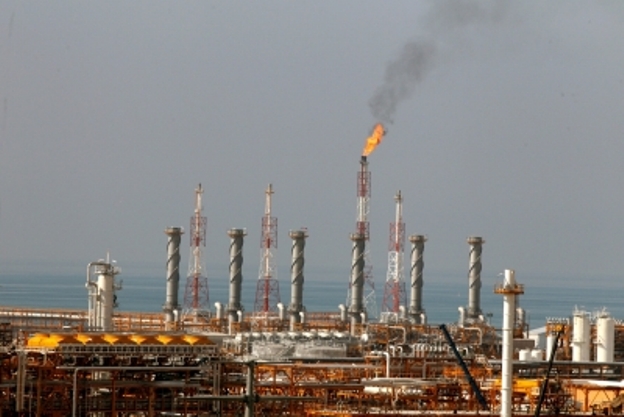 Warsaw: Poland has formally cancelled its contract with Russia on natural gas supply via the Yamal pipeline, the country’s Minister of Climate and Environment Anna Moskwa said.

The contract would originally end at the end of this year, reports Xinhua news agency.

After the start of the Russia-Ukraine war, Poland announced a plan to end imports of Russian coal, gas and oil, while Russia in April halted deliveries of gas in retaliation to Poland’s refusal to pay for energy in ruble.

In an interview with the Polish Press Agency, Moskwa said that ending the deal was natural after Russia’s move in April.