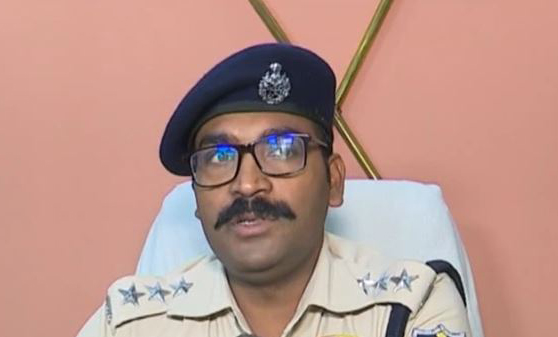 Jeypore: Cashier of Indian Overseas Bank (IOB)’s Baipariguda Branch under this block in Koraput district identified as R Santosh Kumar Dora was arrested today for allegedly embezzling funds of depositors to the tune of around Rs 80 lakh in the absence of branch manager.

The bank cashier Dora was forwarded to local court later in the day following his arrest, a senior official in Baipariguda police station said.

Acting on FIR lodged by the branch manager Prabir Kumar Pradhan on August 20, police have registered a case (No-186/2022) in this connection and launched a probe.

As per the FIR, manager Pradhan found a gross mismatch in the fund of over Rs 80 lakh when he was calculating cash deposits. Amount of money fed into ATM kiosk and remaining cash available in the bank mismatched with the amount of money deposited by some account holders.

Meanwhile, the accused cashier has admitted to his crime before local police. He had been indulging in the fraudulent activity for more than one year.

As he was keeping the keys of ATM kiosks and cash lockers, it became easier for him in embezzling the funds. Dora was betting online, gambling and playing at casino clubs with the fund.

Dora used to transfer the deposited amounts to the bank accounts of his parents and in turn use it for the illegal financial activities. Police suspects involvement of others in the case.

A detailed probe is underway and facts will surface in due course of time, the official said.