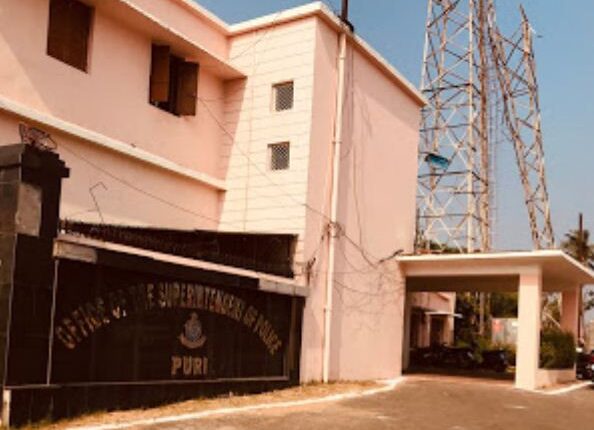 According to reports, the police official had demanded and accepted Rs 7,000 from a food vendor who was illegally selling liquor at the eatery. Puri SP Kanwar Vishal Singh had ordered the SDPO to probe into the bribe allegation against the ASI.

On the basis of the probe report, the action was taken against the erring cop. He was also suspended.

On the other hand, the Puri SP also placed under suspension Atasi Jena, SI, Puri Sadar police station as she had raided a gambling den in September, last year and didn’t inform the IIC about the seized money.