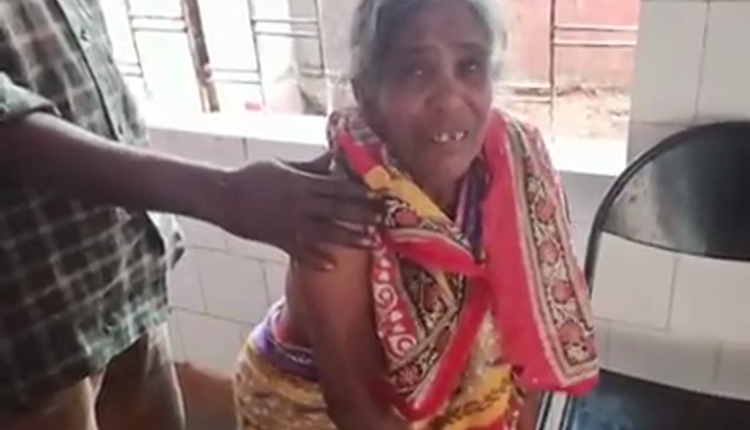 Koraput: In yet another instance of police atrocity on civilians in the State, a police official allegedly under influence of alcohol threw hot tea on a woman tea vendor over delay in service.

The incident was reported from Damanjodi area of Koraput district today.

According to reports, Sarathi Hota, posted as the Havildar at Damanjodi Police Station, had visited a tea stall in the morning. As the tea seller made delay in serving tea to police official, the latter poured hot tea on the old woman for which she sustained serious burn injuries.

Source said that the accused police was drunk when he visited the tea stall.

“When the policeman asked for tea, I was serving two to three customers. I delayed in taking his order. Reacting to it, the angry cop poured hot tea on my back,” said the victim.

The victim’s skin on back flaked off in the incident.

Till the last report came in, the old woman victim was undergoing treatment at a hospital in Damanjodi.