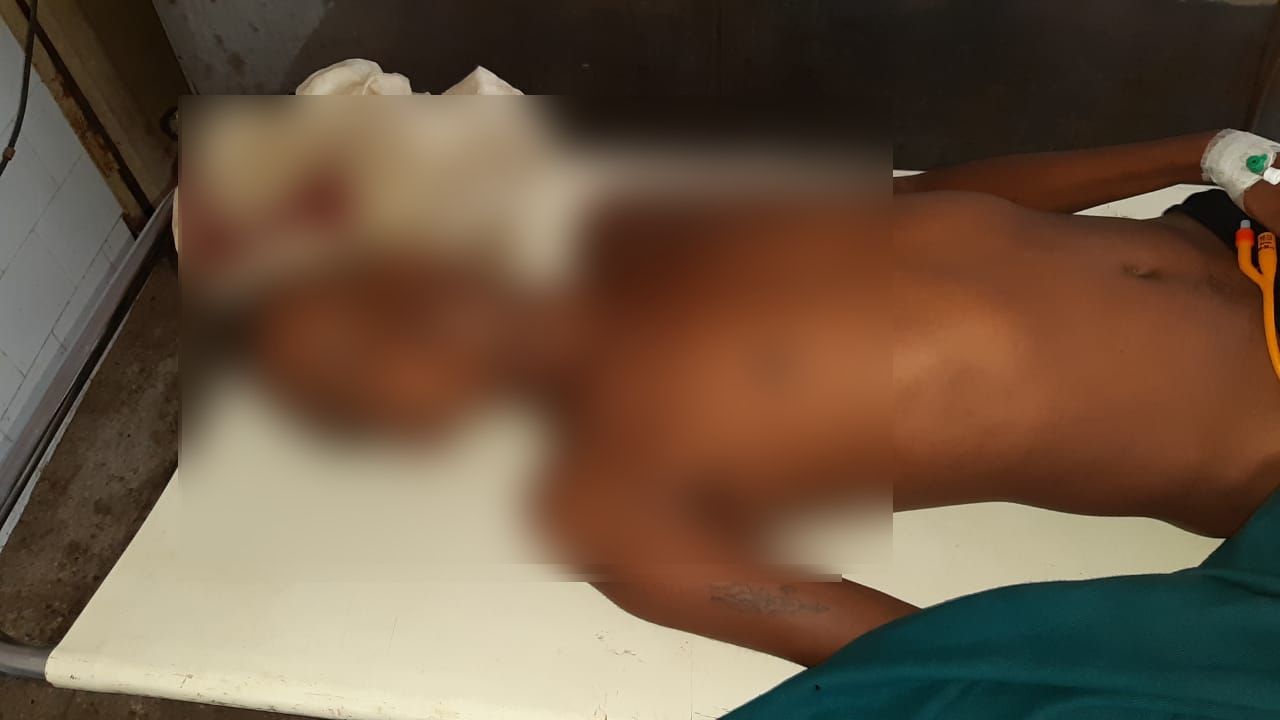 Angul:  In a fresh case of police excesses, a youth died allegedly after being beaten up by a cop at Kaniha police station in Angul district late last night.

The deceased has been identified as Deepak Barik of Badagunduri village in the district.

He was immediately rushed to a hospital at Kaniha in critical condition and later shifted to the district headquarters hospital (DHH) here. However, he was declared dead by doctors at the hospital.

Following his death, Deepak’s family members lodged a complaint at the police station alleging that he died due to police excesses. They demanded stern action against the errant cop following an immediate probe into the incident.