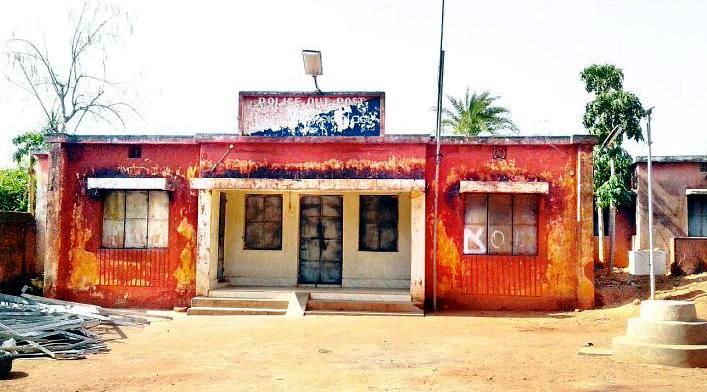 An incident contradicting the tall claims of the Odisha Government regarding its commitment to combat Maoists in KBK region has come to fore. According to sources, a police outpost set up in Balandapada area under Firingia block of Kalahandi district has been locked for four years.

Policemen posted at the outpost, which was set up in 2012, have locked it in the fear of Maoist attack. Worth mentioning, the area, comprising of four panchayats, is surrounded by dense forest facilitating the red rebels to carry out their violent activities in the region. Lack of proper road, water supply and electricity connection in the area have supplemented the woes of about 12,000 people residing in the region.

In January this year, the Maoists had killed a youth of Kuaghara village in the area suspecting him as police informer.

“Though the outpost was set up in 2012 in order to provide protection to us and maintain law and order in the area, the police personnel posted at the outpost didn’t dare to remain present there and have locked it for four years,” a resident of the area said.

People of Balandapada have demanded that the district administration and police should come forward and ensure law and order in the area in order to pave way for developmental activities in the region.