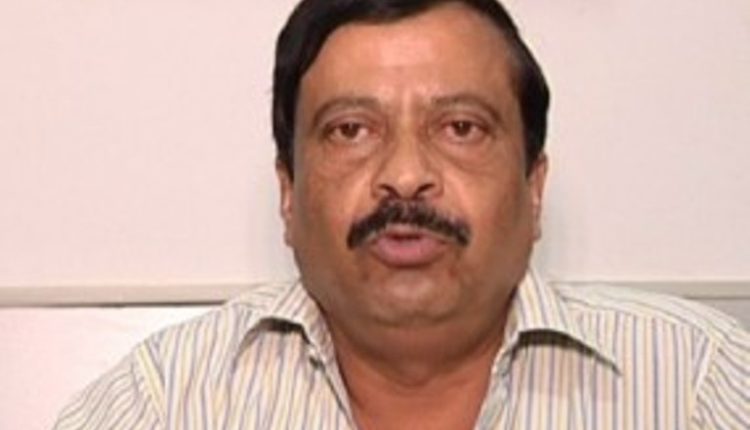 Sambalpur: BJP National Secretary Suresh Pujari on Wednesday said the party will not backtrack on implementing the national register of citizens (NRC) as it is essential for the security and self respect of the country.

NRC, he said, is in the interests of the country. Pujari, who is the MP of neighbouring Bargarh, told a press conference here that intruders are availing of all the
government benefits and the political parties are using them as vote banks.

NRC is an ideological issue and the party will not backtrack in implementing it. NRC is in the interest of the country, he said.

The number of the Bangaldeshi intruders are increasing remarkably in West Bengal and it will gradually face a Kashmir-like situation. It is essential to identify the intruders and deport them, he added.

Describing the Citizen Amendment Act (CAA) as a “historical law”, Pujari said it is a positive one and arguments against it is not acceptable under any circumstance.

Stating that some political parties are giving wrong information on the about the Act, he said Hindus, Sikhs, Buddhists, Jains and Parsis are minority communities in Islamic countries like Pakistan, Bangladesh and Afghanistan.

Due to religious persecution in those countries, they are bound to come to India, he said and questioned whether it is not a good step to give them citizenship. Pujari said the BJP will hold meetings at one lakh venues across the country to tell the people about CAA. This apart, doo-to-door campaigns will also be held over the issue.

On the economic slowdown in the country, the BJP leader said There is a slowdown in the global growth. However, it is a temporary problem and will be resolved
gradually. Decisions to address the issue will be taken in the  next budget session and the economy will be streamlined within three months after the next budget.