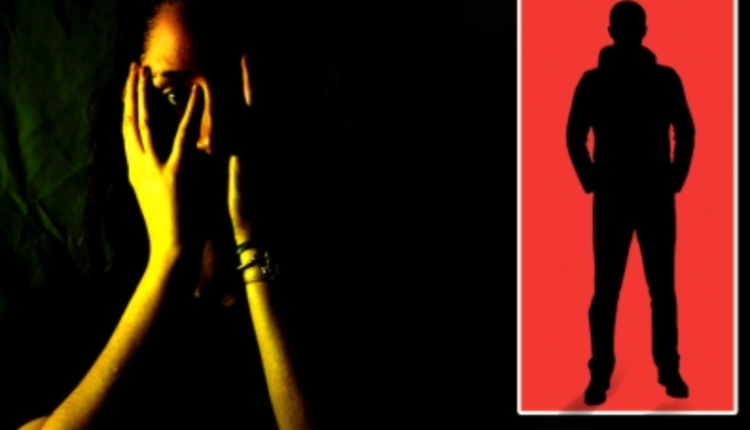 Mumbai: The 30-year-old woman, who was raped and brutalized with rods, succumbed to her injuries following excessive bleeding at a civic hospital, triggering a furore among political parties.

She said the victim has two minor daughters and appealed to Chief Minister Uddhav Thackeray to consider compensation for them under the government schemes for women.

The incident, which took place early on Friday morning, sparked outrage all over the state with the National Commission for Women taking note on Saturday.

Deputy Commissioner of Police (Zone X) Dr Maheshwar Reddy said that early Friday, the police got a call from a citizen informing of a brawl between a man and a woman.

“The caller said that the man was thrashing the woman and requested to send help urgently. A police team rushed there in about 10 minutes and found the woman lying on a tempo with severe injuries and bleeding profusely,” Dr Reddy said.

The police rushed her to Rajawadi Hospital, and in a crack operation, managed to nab the accused Mohan Chavan within hours of the incident.

A police official said the attempt to murder charges slapped on the sole accused shall now be enhanced to murder and further investigations are on.

Home Minister Dilip Walse-Patil assured that the accused would be meted out the most stringent punishment while BJP leader Chitra Wagh demanded to know the current status of the Shakti Act framed by the state government.