Politics as a Profession 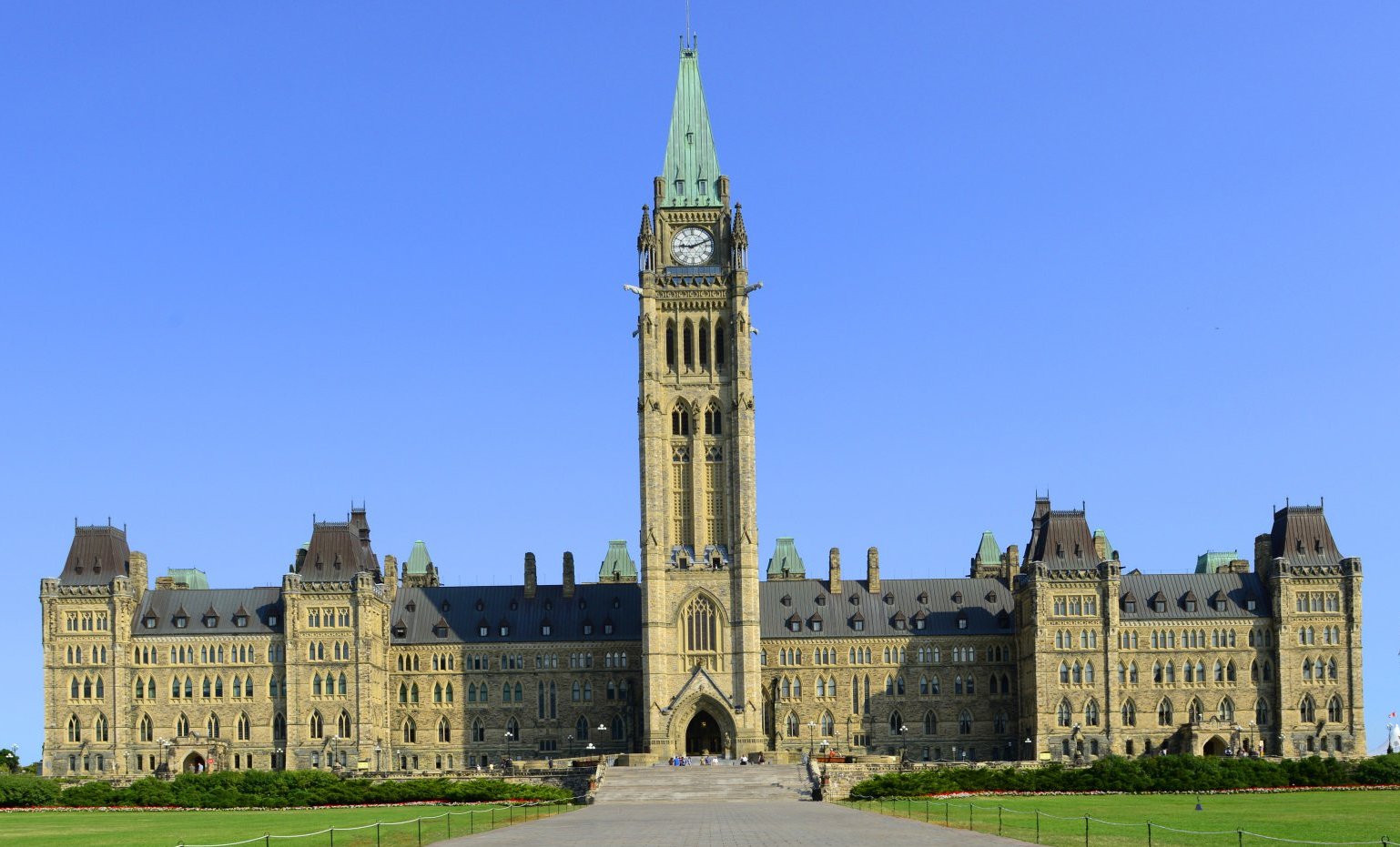 “Did you know, Sir, that Rona Ambrose is quitting politics and joining the Wilson centre in Washington D.C as a fellow?” One of my colleagues tried to capture my attention, as if something very important was happening in Canadian democratic politics.

“Yes, I read it in the newspaper. Why? What’s so new about it? Prime Ministers and Presidents in this part of the world retire in their 50s and 60s and move on life. In fact, many of them choose a completely different profession.” I conveyed there was nothing earthshaking about the news. My junior colleague, with controlled enthusiasm, continued, “How nice, Sir; sound like our own country.”

“Canada is celebrating its 150th centenary as a democracy. We are only 70. At 150, maybe we will behave like them too.” I tried to give him an optimistic, logical response. He paused, then threw me a smile, “Only God knows, Sir.”

Later in the day, I realised, this could be a significant symbolic development in democratic politics. Rona Ambrose, the interim leader of the Conservative party of Canada announced her departure from federal politics at the age of 48 after a thirteen years’ run. A Canadian woman with a Bachelor of Arts in women and gender studies from the University of Victoria and a Master of Arts in political science from the University of Alberta, she got elected as a member of parliament at the age of 35 in 2004. She was a cabinet minister in Prime Minister Stephan Harper’s government, fiercely vocal about women and children’s rights and was well admired by both her party and opponents.

48 is slightly above the half-way mark of a Canadian’s life, where the average life expectancy is over 81 years. I cannot but commend Canadians for being able to create a political atmosphere where youth can be part of the policy-making process and still get to switch to any occupation they desire whenever they decide to do so.

Unlike in India, young, well-educated, ideologically driven people in Canada take politics as a chance to contribute towards strengthening their nation state, to work towards the welfare of the electorate. Politics, for them, is an instrument of change. It’s also not the “last resort of the scoundrels”as was once described by George Bernard Shaw. 29 year old Karina Gould, an Oxford graduate in the present cabinet of Prime Minister Justin Trudeau is the youngest female cabinet minister in Canadian history. Interestingly, the Canadian Prime Minister’s cabinet of 31 members consists of 15 women, the first gender-balanced cabinet, satisfying the continuous debate over equal representation for women in electoral politics.

We are a young, diverse and vast nation, full of vibrant energy, vigour and dynamism. Almost every public speech of mine tries to convey this sentiment to convince the audience that we are the future for opportunities and growth. I only wish that we hasten our political reform and do not take another 80 years to create a healthy political atmosphere in India, so that youths, male or female, of any background, educated, dedicated and ideologically driven, can opt for politics as their “profession”and not as a “fiefdom” to be enjoyed in perpetuity.

Life in Darjeeling limping back to normalcy as no violence reported

Farmer electrocuted while working in field in Odisha