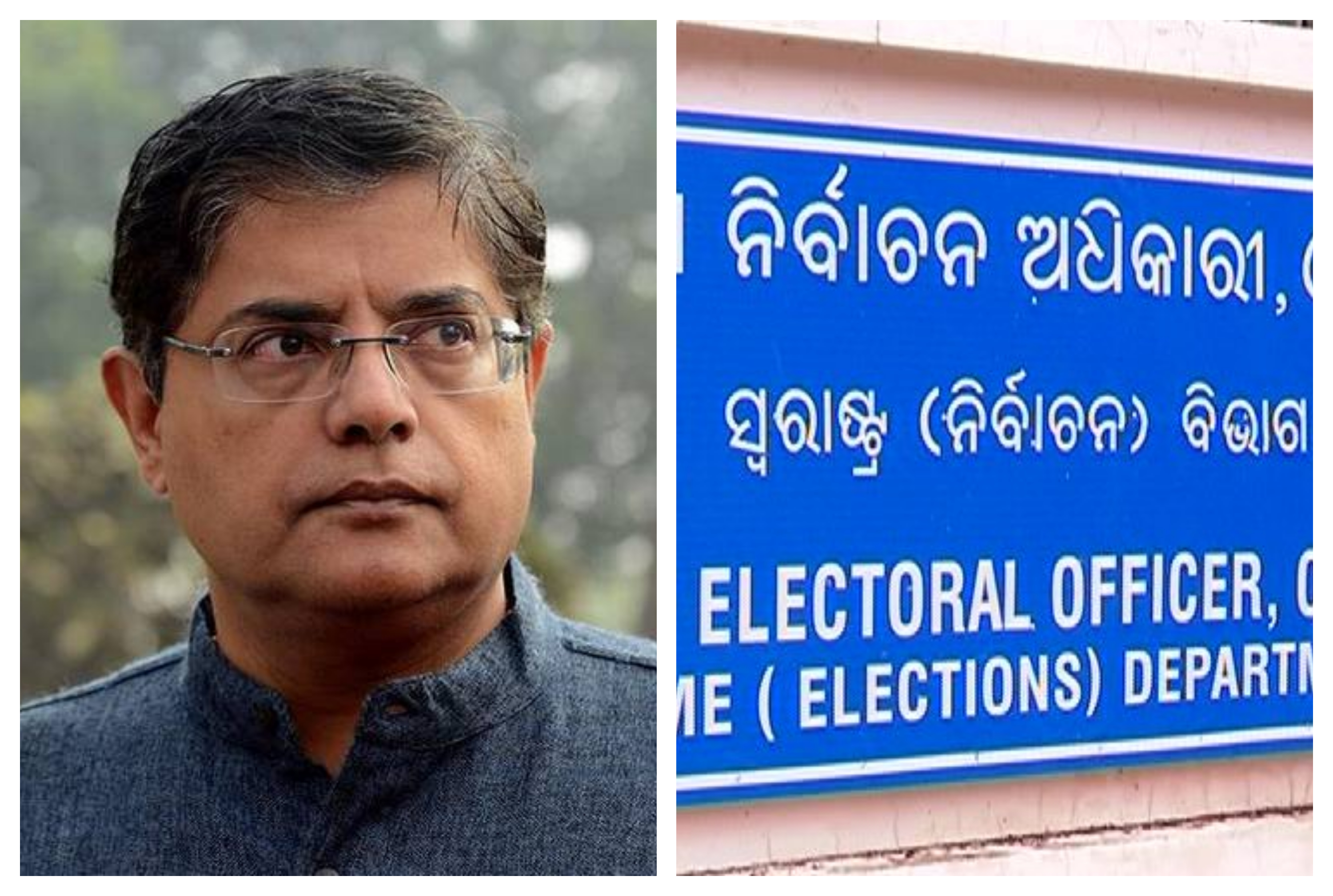 The party alleged that Panda had given bytes to a particular news channel on elections and that was aired during silence period today.

“It is said that during the silence period, star campaigners and other political leaders should refrain from addressing the media by way of press conference and giving interviews on election matters. However, it was shocking to note that the BJP leader Baijayant Panda had given a media byte which construes as an interview in the electoral process. The OTV has telecasted this today between 1.40 pm and 1.49 pm,” the BJD delegation said in a letter handed over to the CEO.

The BJD team came up with another allegation of model code of conduct against the OTV for subtly influencing the voters with influencing questions during the polls.

The party sought strict and immediate action against Panda and the news channel for the violation of EC guidelines.

Further, the BJD alleged the BJP’s State vice president and spokesperson Samir Mohanty of holding a press meet, which was scrolled continuously from 2.00 pm on the particular news channel.