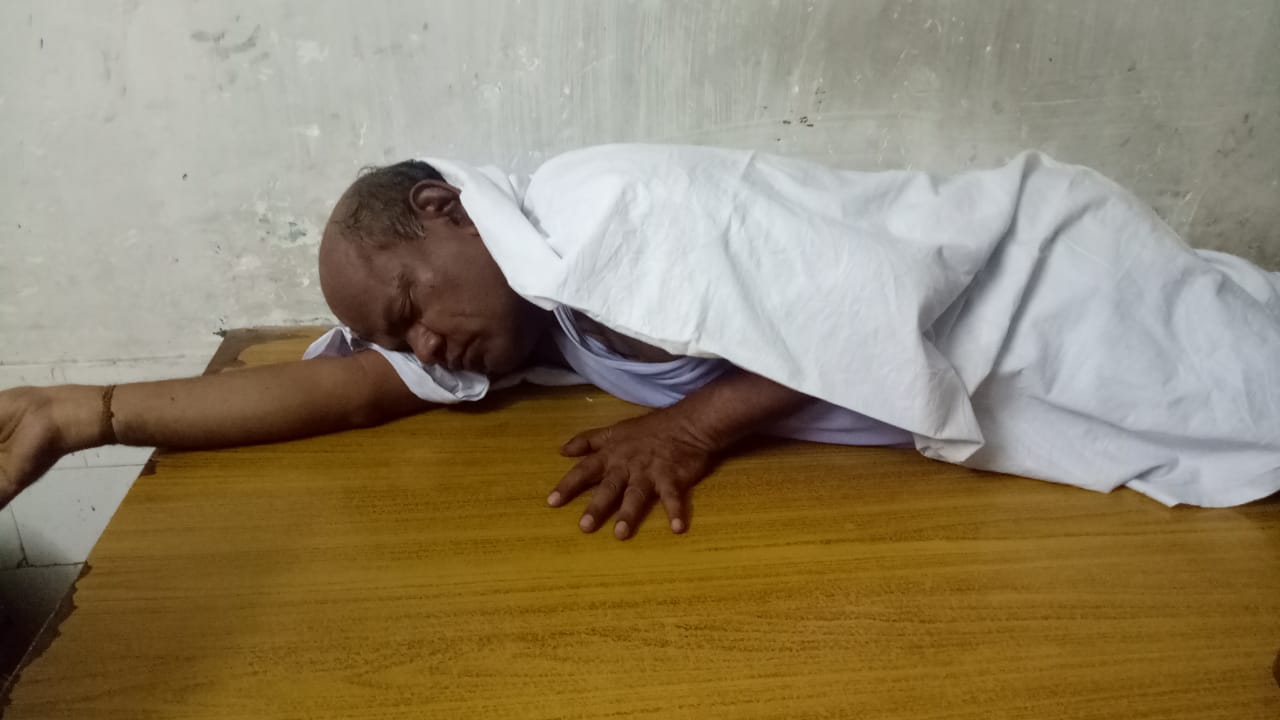 According to reports, the flying squad, a static surveillance team and a video surveillance team raided a place in the area around 12.30 AM after getting information that a feast was being arranged along with distribution of money to influence voters in favour of the particular politician and poll candidate.

The supporters of the politician launched attack on the three teams leaving five officials injured. The victims have been identified as flying squad officer Rabi Narayan Patra, videographers Purna Chandra Dash & Sushant Pradhan and two others.

They have been admitted to the Capital Hospital in Bhubaneswar for treatment. Police have started investigation into the incident.

“Statement of the victims have been recorded and a person has been detained in this connection. On the basis of FIR lodged by the injured ones, a case has been registered and investigation is underway,” said Puri Collector Jyotiprakash Das.