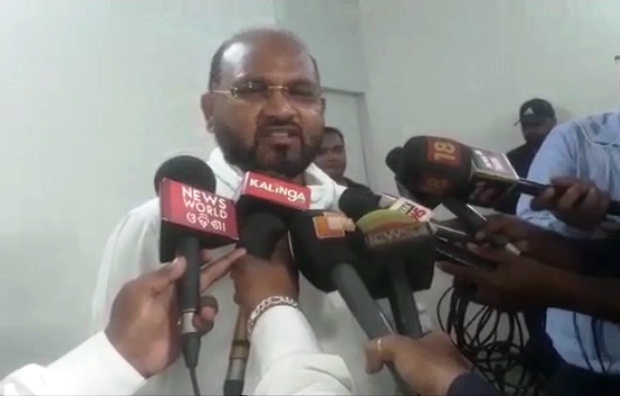 The High Court has directed the legislator to keep his side before the court and posted the next hearing of the case to September 13.

Samantaray had filed a poll petition in the court challenging the election of Moquim from Barabati-Cuttack Assembly seat. He had lost to Moquim by a margin of 3,827 votes.

Seeking declaration of Moquim’s election as void and fresh polls, Samantaray in his petition has alleged that the MLA suppressed facts with respect to criminal cases pending against him while filing nomination papers.

The former Barabati-Cuttack MLA has further alleged that Moquim did not disclose proper facts about his assets and liabilities.