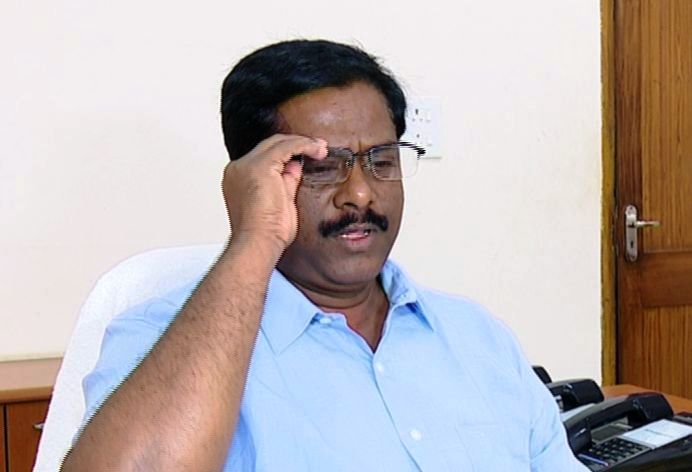 The Supreme Court also upheld the verdict of the Orissa High Court as a result of which the case will now continue in the High Court.

Notably, defeated Congress candidate Mohapatra had filed a case in the High Court in 2014 alleging large-scale irregularities in the polls to the Brahmagiri Assembly constituency.

The High Court had on July 24, 2015 rejected a petition filed by Das Burma seeking quashing of the election petition.

Following the High Court’s rejection of his petition, Das Burma had moved the Supreme Court.

Odisha girl working as maid raped by trader in Kerala