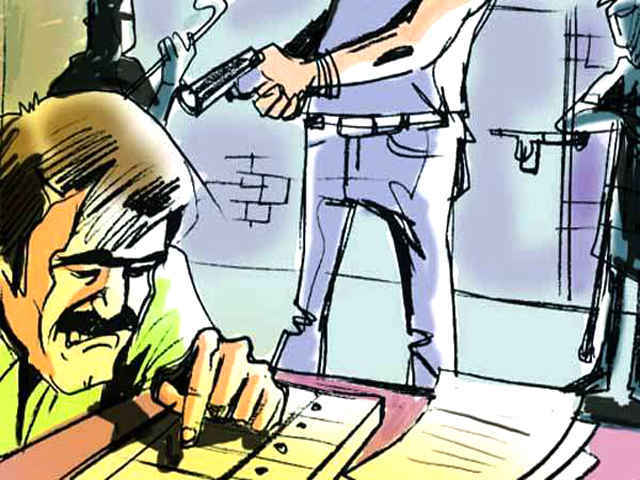 Several polling booths were today allegedly captured by supporters of some candidates in Odisha’s Jajpur district during voting for the first phase of the panchayat polls.

Those who opposed the act were attacked by the supporters, reports said, adding that cameras of some media persons present at the spot to cover the incident were snatched and broken by them.

According to information, a booth in Bhubaneswar panchayat of Jajpur block was captured.

Similarly, booth no 2, 3 and 4 of Sindhuria panchayat under Dharmasala assembly constituency were allegedly captured.

Sarbeswar Behera, husband of Ward Member candidate Rinu Behera, was attacked by the wrongdoers as he protested the incident.

Candidate dies of cardiac arrest during rural polls in Odisha