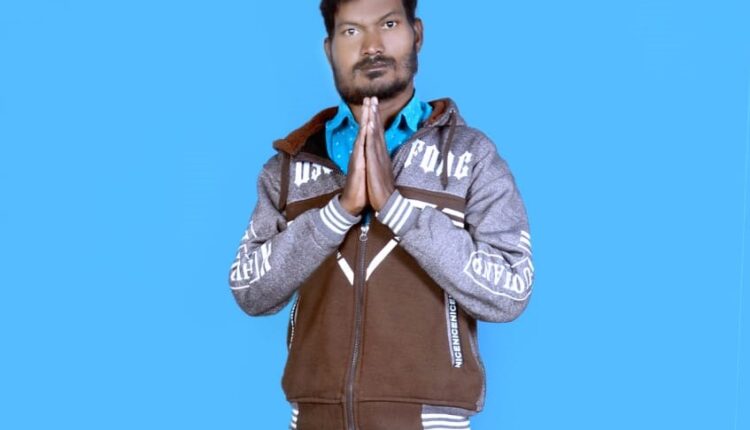 Bargarh: A day before commencement of Odisha Panchayat Elections-2022, the polls to the post of Sarpanch in Kelendapali Gram Panchayat under Bhatli Block was countermanded due to death of a candidate here in the district.

Exercising the powers conferred under Rule 33(b) of OGPE Rules 1965, BDO-cum-Election Officer of Bhatli, Dhirendra Kumar Sethy, countermanded the polls for the office of Sarpanch of Kelendapali panchayat scheduled to be held on February 16 following death of Sarpanch candidate Saroj Seth, a notification stated today.

Saroj Seth, son of Thabira Seth, was contesting the Panchayat polls for the post of Sarpanch in Kelendapali.

The above panchayat is going to polls tomorrow i.e February 16 in Bargarh district.

Worth mentioning that the three-tier Panchayat Elections will be conducted in five phases on February 16, 18, 20, 22 and 24 in Odisha.

Sarpanch among 91 persons test positive for COVID-19 in…