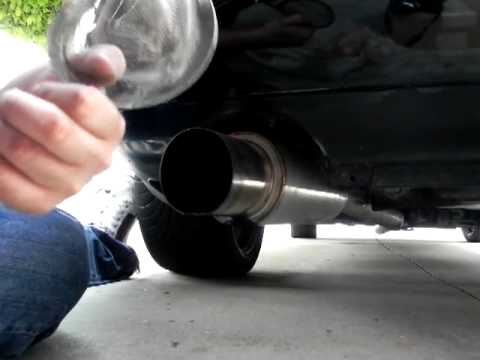 Bhubaneswar: Bringing a sigh of relief for commuters, the Odisha Government today relaxed the pollution under control (PUC) norm for a period of one month.

The move came after commuters expressed their resentment over imposition of hefty amount of fine for flouting traffic rules, including violation of air and noise pollution norms.

Informing about the relaxation, Transport secretary G Srinivasan urged police personnel not to harass or penalize vehicle owners for this particular traffic violation under the Motor Vehicles Act 2019.

Following implementation of the amendment act on September 1, people are making a beeline in front of several PUC test centres to get the certificates after failing register online .